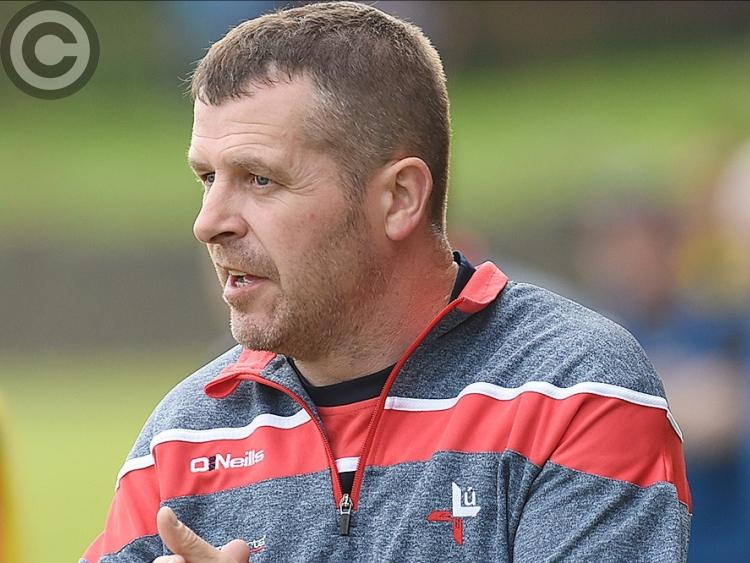 Louth eased into a Leinster JFC semi-final against Meath by seeing off Wicklow in Aughrim tonight.

Despite offering a fairly lethargic display, devoid of urgency, Malcolm McDonnell’s charges controlled the affair and first half goals from Naomh Malachi’s Pádraig Moley and Cian Callan (St. Kevin’s) helped the Wee County into a five-point interval lead, which they managed to protect in spite of scoring just 2-3 during the second half.

At the venue where Louth U17s went under by 23 points a week earlier, the Reds led for practically the match’s entirety, despite conceding a sloppy goal on 10 minutes, which put Wicklow ahead for the one and only time.

But Louth’s gradual dominance at midfield - with St. Mochta’s pair Eamon O’Neill and Darren McMahon orchestrating, alongside club-mate Gerry Garland, who set-up a goal and kicked two points - gave them a match-winning platform, which allowed two-goal Callan, Barry O’Hare and Moley to post a victory total.

The opening three-pointer came from the latter on eight minutes, the rangy forward palming to the net after a fine break through from Garland.

However, Wicklow replied with 1-2 to move clear, until an O’Hare point was followed up by Callan’s fine finish to the net. Four Louth points on the trot arrived subsequently - Callan, Garland (2) and O’Neill shooting accurately - before the hosts closed the half with two of the final three minors - Moley the Wee County’s registrar - as the Reds took a 2-7 to 1-5 advantage to the interval.

The home side began the second period strongly and closed the gap to three, but O’Hare’s goal from a penalty, which Moley was hauled down for, gave the Reds an insurmountable cushion, try as Wicklow did to overcome it.

Hugh Kenny’s team reduced the margin of arrears to four, but Callan’s stinging drive to the net ensured that, despite Wicklow continuing to probe and point from range, the outcome was determined long prior to full-time.

Yet Louth will know that an improved performance will be required if they’re to earn a provincial final berth.