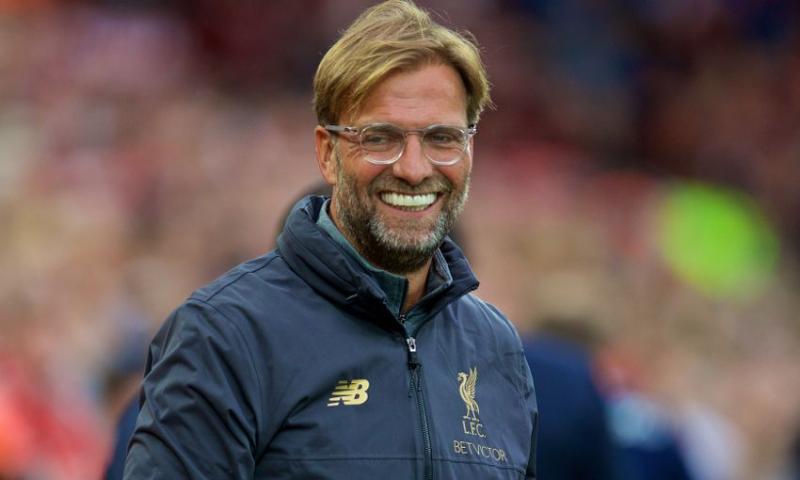 The Puddle Partisans are celebrating, and with good cause. Victory over Spurs on Saturday didn’t witness Liverpool at their best, the performance more workmanlike than classy, but the real beauty of the continent’s biggest prize in soccer making its way to Merseyside for the sixth time – and to a British club for the 13th time – was in the semi-final defeat of Barcelona.

The comeback in the defeat of the seemingly invincible Spanish side, Messi, Suarez et al, was the stuff of what champions are made, and though Spurs also gave a last-to-first performance in their semi-final, the two games ranking alongside Real Madrid’s 7-3 win over Eintracht in 1960 - and, yes, Man United picking Bayern Munich’s pocket in 1999 - among the best-ever, the feeling was that the ’Pool had their name inscribed on the trophy that night at Anfield.

Victory is rich compensation for Klopp’s side following their short-head Premier League defeat. For the last dozen or so rounds of a competition that is now sure to be labelled the best in the world with four of its contestants having made it through to the finals of Europe’s two biggest competitions, Liverpool slugged it out with Man City in a manner that almost, just almost, put the Bustino vs Grundy joust at Ascot all those years ago in the shade.

There was no room for a slip-up, and neither of them did, both taking maximum points when they needed to. It may have only been one of many, but the City goal that will be best remembered was the one Vincent Kompany scored against Leicester. It was not only a thing of beauty, but a rarity. The big man who helped carry Inside Track hopes playing for Belgium in last year’s World Cup didn’t hit the target too often in a sky-blue career that drew to a close a few weeks ago.

What would the majority of PPs opt for had they been given the choice a few weeks back, victory at domestic level or on the continent? That surely is a question that’s been asked over and over again.