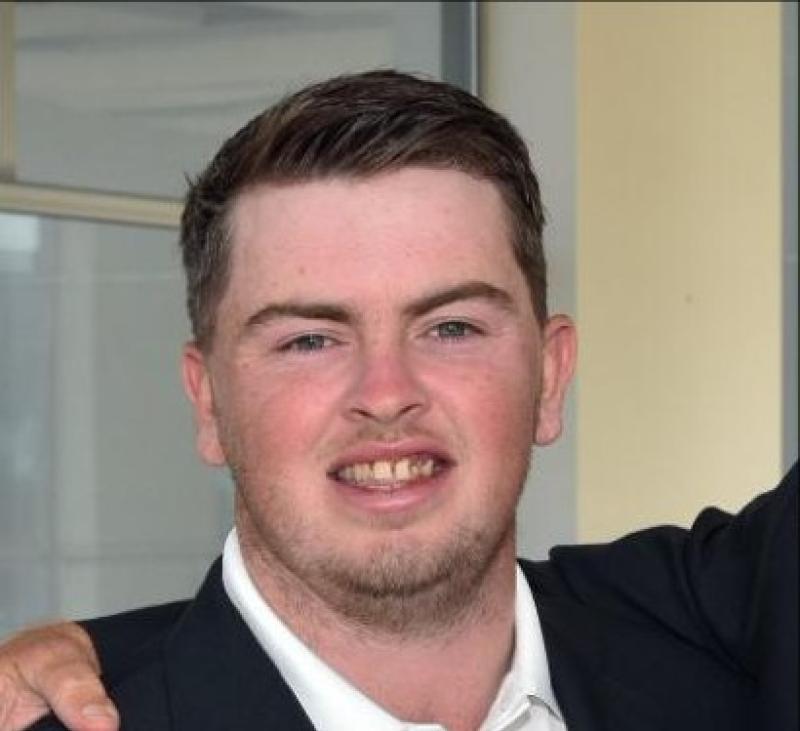 Dundalk Golf Club's Caolan Rafferty has been included in the Golfing Union of Ireland's six-man panel for the upcoming European Amateur Championships in Austria.

The reigning South and West of Ireland champion joins Irish No.1 Conor Purcell of Portmarnock on the side for the June 26-29 competition.

John Murphy (Kinsale), Mark Power (Kilkenny), James Sugrue (Mallow) and Rowan Lester (Hermitage) are the others to be included.

The European Amateur is a 72-hole stroke play tournament with the top 60 and ties progressing to the final round after the 54-hole cut.

Kevin Murray from Tramore will accompany the squad at Diamond Country Club.