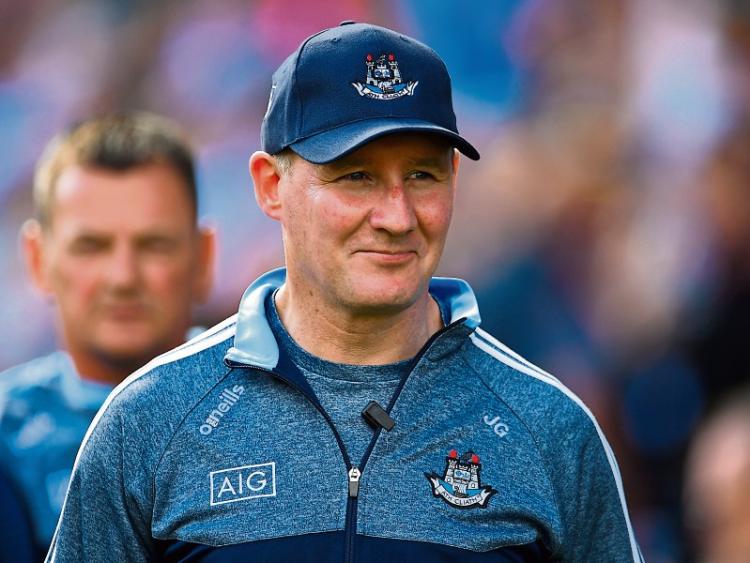 Dublin football manager Jim Gavin has prepared his side for tonight's clash with Louth at O'Moore Park, Portlaoise.

Dublin have named 14 All-Ireland SFC winners in their team for tonight's Leinster SFC quarter-final against Louth.

Midfielder Darren Gavin is the only newcomer to a side that includes Footballer of the Year Brian Fenton, also at centre-field.

Niall Scully, who won Man of the Match in the last meeting of the sides in the 2017 O'Byrne Cup final, starts at No.15

Louth are not expected to name their line-up before throw-in.