INSIDE TRACK | Saturday Dublin game can’t be ignored, but it’s not the be-all and end-all for Louth's season 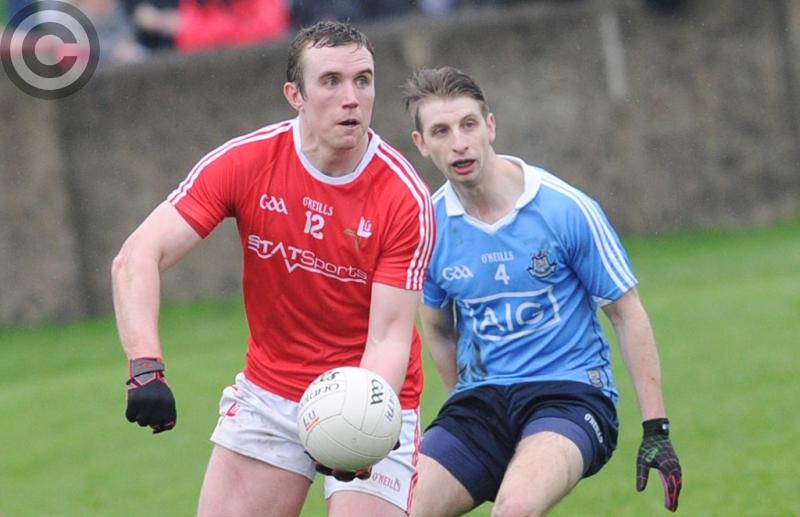 You could say Saturday’s game is an intrusion on Louth’s championship aspirations. It’s a meeting with Dublin, a team taking off in pursuit of a couple of records.

No-one from around these parts could be accused of turning their back on the red jersey to say there’s only one way this Portlaoise tie is going. If it results as widely expected, however, it won’t end the Wee County’s interest in summer football.

Look at who’s in opposition. No team has won nine Leinster titles one after the other. Ever since losing at the semi-final stage of the oft-recalled 2010 title test, the Dubs have had no peers on the eastern seaboard. In the last four of those years, the All-Ireland has been added.

So, what we have is a team going for five successive Sam Maguire wins and nearly twice as many Leinsters. The best-known of Ireland’s trophies wasn’t on offer when Wexford were on the drive for five exactly 100 years ago. Failure to get out of Leinster in 1919 ended the strawberry-pickers’ hopes.

The trophy had only a few dinges on it when Kerry had a go, in 1933, but that was Cavan’s year. It was due to be replaced when the Kingdom came back for a second bite, in 1982. As was mentioned in the many stories written following his recent death, Eugene McGee was the one behind Offaly ending that particular dream.

Dublin, who had a behind-closed-doors outing with Cork recently, are now in that sphere, and with the return of Rory O’Carroll - Diarmuid Connolly won’t be there - are as well equipped as they were last September. They’re long odds-on on Saturday, and no-one can say the bookies are giving it away.

It’s just unfortunate that Louth face such a daunting task at this early stage. But with little expected from them, Bevan Duffy and his colleagues are unlikely to have the confidence they built in that five-point win over Wexford eroded.

Luck was in plentiful supply at Wexford Park, but there was more to it than that. The locals were never allowed to get too far ahead, and when the opportunities presented themselves late on, there was no shortage of takers.

Though it was a surprise to see James Califf and Declan Byrne being replaced, Wayne Kierans can claim to have made judicious use of his bench. One of his replacements, Ryan Burns, scored four points in a short space of time to suggest that he has overcome all his injury problems and his eye is in. The Hunterstown lad should be in from the start this time.

Saturday can’t be ignored, but it’s not the be-all and end-all. Regardless of what the draw for a place in the Second Chance Saloon throws up, there won’t be anyone of Dublin’s calibre lurking around.

CLICK HERE FOR MORE BUILD-UP TO THIS WEEKEND'S MATCH