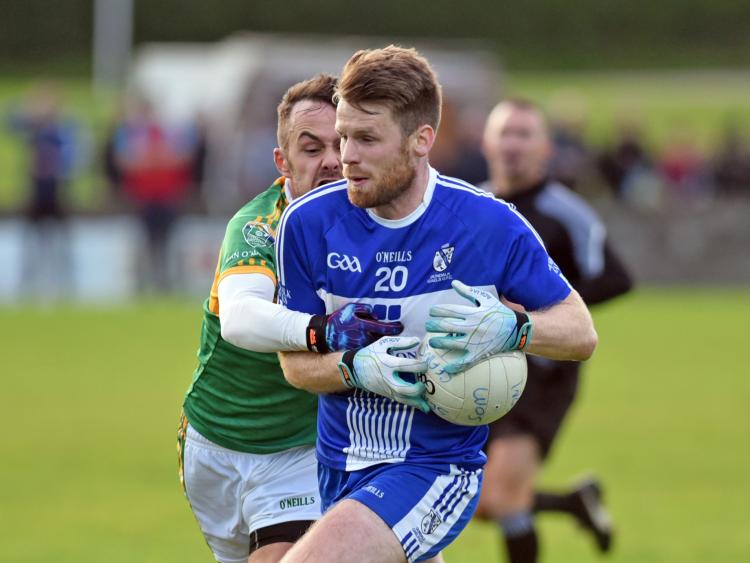 With both having already lost twice during their opening six games, the loser of this contest would likely have had to wave goodbye to their hopes of playing in Division One next year. Yet, despite Gaels leading deep into added-time, there was to be no loser, as the Moch's rescued a point.

Despite getting two of the opening three points, through Barry Watters and top-scorer Derek Crilly, Mochta's wrestled an early foothold and were two ahead. But Gaels hit back, with Crilly among the scorers, to go eight-six in front.

The half-time score read 0-8 to seven in favour of Paul Morgan's charges and once that was extended to 0-10-eight, Gaels seemed set to stretch their unbeaten run to five matches.

However, two injury-time points saw Mochta's take a point and retain their place above Gaels in the league standings.