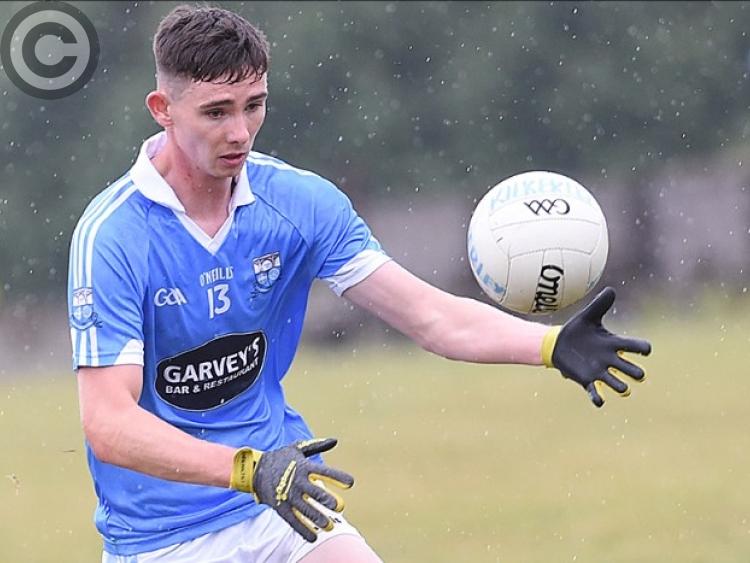 Newtown Blues picked up their first victory of the season at their fifth attempt when they scored a comprehensive win over Cooley Kickhams at Fr. McEvoy Park on Friday night.

The senior champions haven’t been in the best of form so far this year, but they certainly turned on the style on this occasion as they came out on top by a massive 26 points.

The home side went into the game hoping to build on their four-point haul from their opening four games and would have been optimistic that they could add to that tally. However, they just never got going in this game and they result was beyond doubt by the time the half-time whistle sounded.

Ciarán Downey was the star of the show for the Drogheda men as he bagged a personal tally of 3-3 in a fine team performance.

Two of Downey’s goals came in a very one-sided first half that ended with his side leading 2-13 to no-score, with Andy McDonnell, Jamie Kelly and Robert Carr also on target.

Although the second half saw Cooley, aided by the elements, hit back with four points, Blues were never in any difficulty and they cruised home.