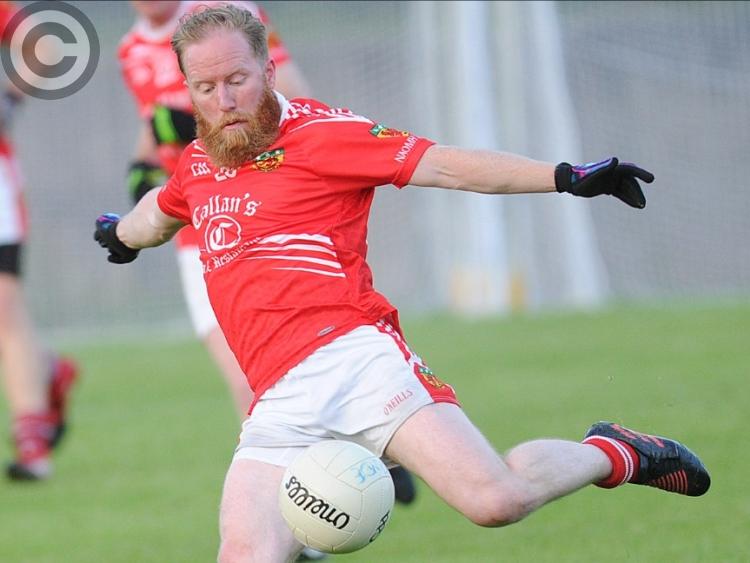 Naomh Malachi scored a surprise Division 3A victory over Na Piarsaigh at Courtbane on Sunday morning.

The Dundalk men made the trip with expectations of maintaining their push for league honours, but on the day they were unable to match a very impressive Malachi’s outfit.

The wind made it very difficult for both sides to play, but it was the Malachi’s who got the first point and it was 16 minutes on the clock before Naps scored their opening point, a free converted by Alan McCartney.

This score prompted Na Piarsaigh and the visitors scored three more points in quick succession to go in at half-time leading 0-4 to 0-1.

The second half started with a gale blowing and Naomh Malachi made use of the wind at their backs to outscore the Dundalk side who only scored one point in the second half. The all-important goal for the home side came from Jack Kirwan.