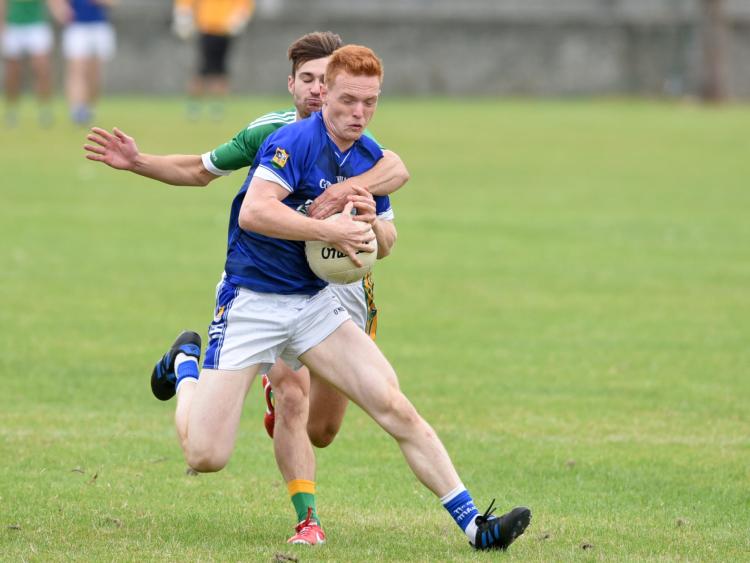 Ardee, St. Marys' Donal McKenny was part of the team that overcame O'Raghallaigh's in Division One on Sunday. (Pic: Ciarán Culligan)

St. Mary’s produced a fine display in front of the posts as they recorded victory over O’Raghallaigh’s in an entertaining encounter at Ardee on Sunday afternoon.

With a combined score of 49 points, there was plenty for the spectators to enjoy, but it was the home side who had the better of things over the hour and deservedly came out on top.

The decisive scores came from Ronan Carroll, Eimhin Keenan and Dáire McConnon who all raised green flags to help secure the victory.

The game was slow to get going and the first half was a relatively low-scoring affair as St. Mary’s went in with a lead of 1-6 to 0-6.

The game came alive in the second half as both sides showed their attacking flair, but it was the home side who took control as they added two further goals.

O’Raghallaigh’s fought to the final whistle and pulled a goal back through Danny Morgan, but it was too late to deny Mary’s an impressive win.