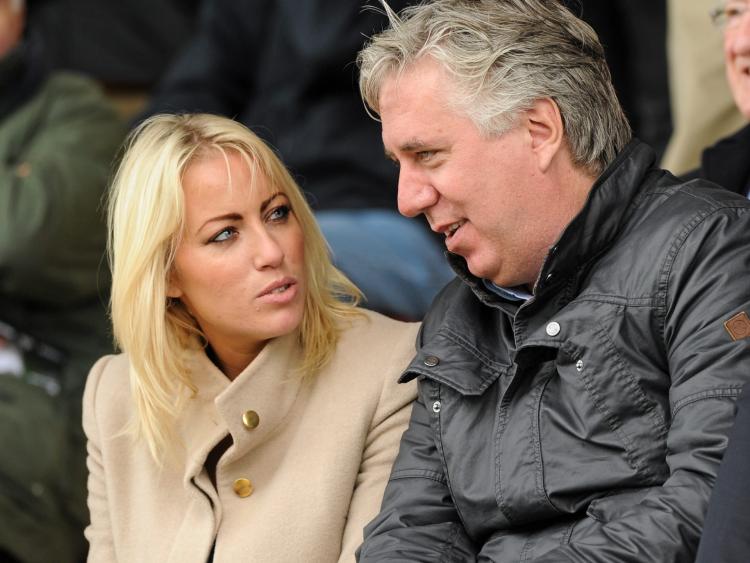 Sligo Rovers supporters' groups have requested fans at tonight's SSE Airtricity League Premier Division match against Dundalk FC to join in a chant calling for change at the top of the FAI.

The Bit O' Red Supporters Trust, the Dublin Supporters Club and Forza Rovers issued a statement yesterday asking those in attendance at the Showgrounds to join forces in the 33rd minute of the crucial league fixture.

It follows Wednesday's Oireachtas hearing and a subsequent PFAI statement, in which Lilywhites 'keeper Gary Rogers spoke of the body's discontent with the present situation.

On tonight's protest, the supporters' group said in a statement: "As passionate League of Ireland and Sligo Rovers fans, we as a trio play the most active roles as supporter groups of Sligo Rovers.

"We watched yesterday's FAI performance in the Oireachtas that showed contempt for the game and the volunteers that maintain our league. This was one more insult to those that want a transparent and fairly run governing body.

"We call on the board of the FAI and executive Vice President John Delaney to resign for a new start for Irish football.

"We fear that using tennis balls as a means of protest on Friday will see our club get fined and money we fundraise is too valuable and scarce to waste it on giving it back to the FAI.

"As such, we simply encourage you to attend our match on Friday night and keep pushing for a new start for Irish football by joining in a chant in the 33rd minute."