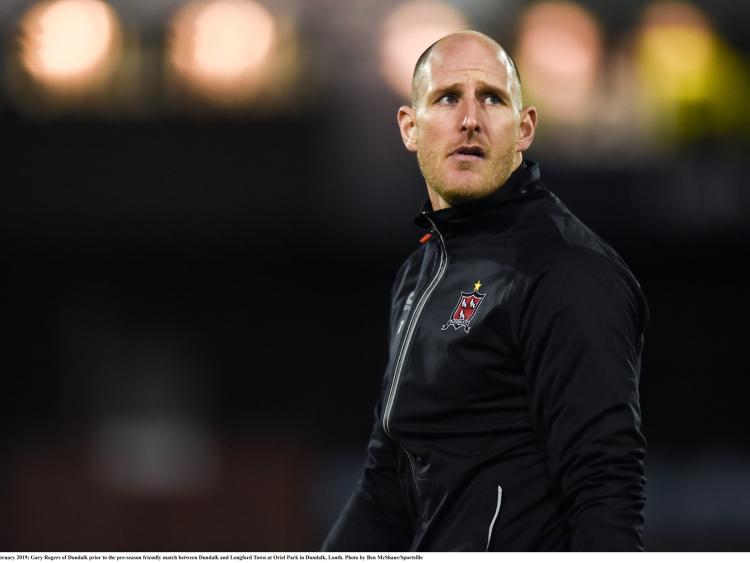 Dundalk FC ’keeper Gary Rogers has described the FAI’s performance at this week’s Oireachtas hearing as “a new low point for Irish football”.

Speaking in a statement published by the PFAI on Thursday, Rogers - who is the body’s chairman - said: “Yesterday’s performance by the FAI was a new low point for Irish football.

“In a country where soccer remains the most popular sport, the lack of priority given to our own league is embarrassing.

“The FAI has no interest in the views or fates of the players, this is borne out by the fact that there has never been any player representation on any FAI committee or board.

“Also, last year during protracted difficulties at Bray Wanderers and Limerick, the FAI refused to get into any meaningful dialogue with our representatives and even had the audacity to look for €150,000 to put into a fund to pay for our own wages.

“The prize money available for winning the League is disgraceful; it has halved since 2007 and is disproportionate to what clubs pay for affiliation fees. There needs to be root and branch reform within the FAI.

“We note from yesterday’s Oireachtas meeting that the FAI appear to be willing to change the governance of the association going forward.

We hope that their attitude towards change also includes the players in the League and the League in general.

“We have recently written to the FAI Board of Management seeking a meeting in relation to starting negotiations on a collective bargaining agreement for the players. We feel this is long overdue and necessary and will ultimately benefit the players in the league and we hope that the FAI will be willing and able to implement same.

“We need to start again, from now at year zero, and make professional football in this country and us, the players the centrepiece of the rebirth.”

On Wednesday, FAI chiefs were involved in a farcical hearing before the Public Accounts Committee (PAC), during which Sinn Fein TD for Louth and East Meath Imelda Munster branded the organisation’s Executive Vice-President, and former CEO, John Delaney’s conduct a disgrace.

Delaney had presented himself with a statement, which he read out before refusing to speak on any further matters on the advice of his legal team.