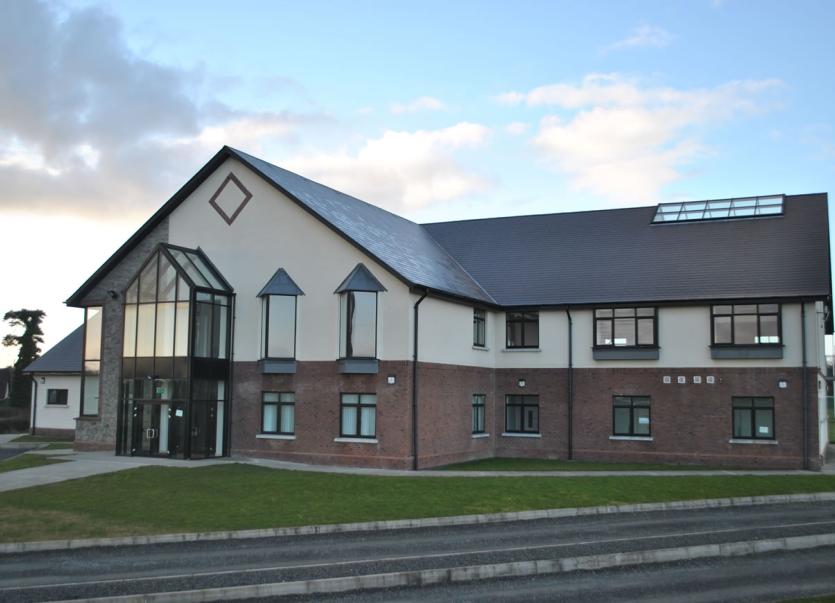 Fixture-makers and referees are equals in many ways: they’re officials who receive largescale abuse, but remain as indispensable to a sport or organisation as those who actively partake in the respective discipline.

When clubs passed the motion for an ‘all-county championship’ earlier in the year - without fully taking into account what the idea entailed - it would have taken a cold-hearted person not to feel some sympathy for those charged with facilitating games in an organisational capacity. Thankfully, the competition was subsequently revoked when people caught on.

Criticism was levelled at the Louth GAA CCC body last year when they organised a month-and-a-half break between the championship group stages’ completion and first knockout hurdles, despite it being the height of the season.

Ultimately, the point still stands, it was nonsense and no arguments made in favour of the delay can deem it as anything else but illogical.

These pages have also called for a double-rounded all-county league - either in addition to or in place of the Sheelan and Mullen competitions - and nothing has changed on that front.

However, aside from the specific details of their conversation, a debate at last week’s County Board meeting between fixtures’ secretary Declan Byrne and Kieran Maguire, the delegate present from Dundalk Young Irelands, provoked a days-long period of consideration in your writer’s mind.

Maguire’s query was in relation to next month’s league matches and when the clubs would be notified of their outings. He alluded to the fact that, in some cases, players - many of whose professions fall under the shift work banner - need to provide their employer with a month’s notice should they want to book time off.

Hence, it was requested that fixtures be issued four weeks in advance of games.

O’Connell’s clubman Byrne took this point on board, albeit while attempting to stress the difficulty at his end through clubs seeking to move fixed matches at short notice. It would have to be a two-way agreement, was his stance.

His frustration was clear, especially when the topic of May’s star matches arose. It’s evident that fitting them in isn’t easy, with Louth’s championship run to determine if and when the provisional club calendar can be implemented issueless.

It seems, with the modern-day inter-county scene  holding the power, the higher-arching GAA figures showing more interest in commercial and financial margins than its members’ needs, that the model of playing club championship matches without  county stars - as was voted on and rejected in Cork - is likely to be up for election in other parts in the not too distant future.

The club month of April seems to have been a success in that it allows counties to get their competitions meaningfully underway, but there needs to be more of this, more club-only months, i.e. no pre-season GAA competitions, simply play the league and championship out over a more limited schedule, and spread equality.

Not only would this benefit playing members and clubpersons, but it would take the stress of ‘star matches’ off volunteers who likely spend more time worrying about the fixture-making process than their own lives.

As it stands, such positions are about as thankless as they come.