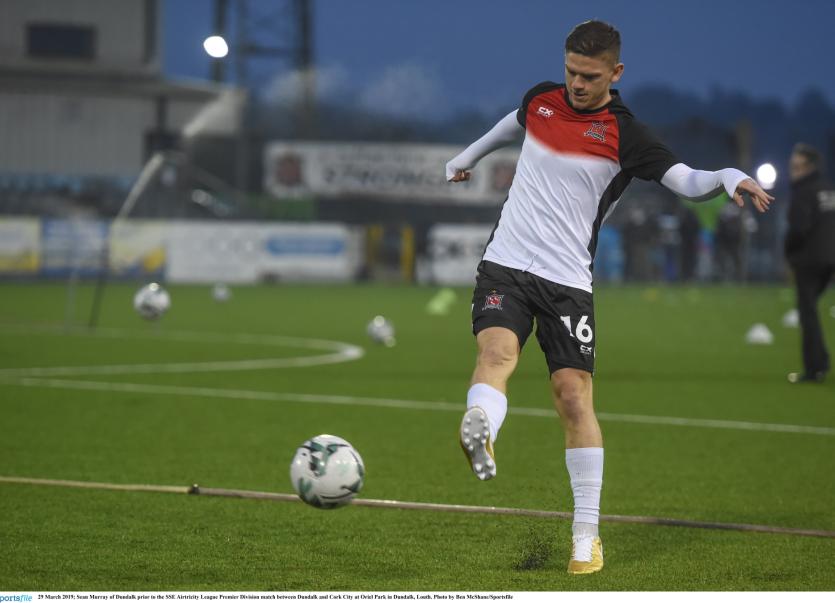 Seán Murray has had a great impact since joining Dundalk FC. (Pic: Sportsfile)

Dundalk FC midfielder Seán Murray has been nominated for the SSE Airtricity/SWAI Players' Player of the Month award for March.

The former Ireland U21 international was outstanding for the Lilywhites as they maintained their unbeaten start to the league season, scoring goals in victories over Waterford FC and Derry City.

The winner is expected to be named next week.