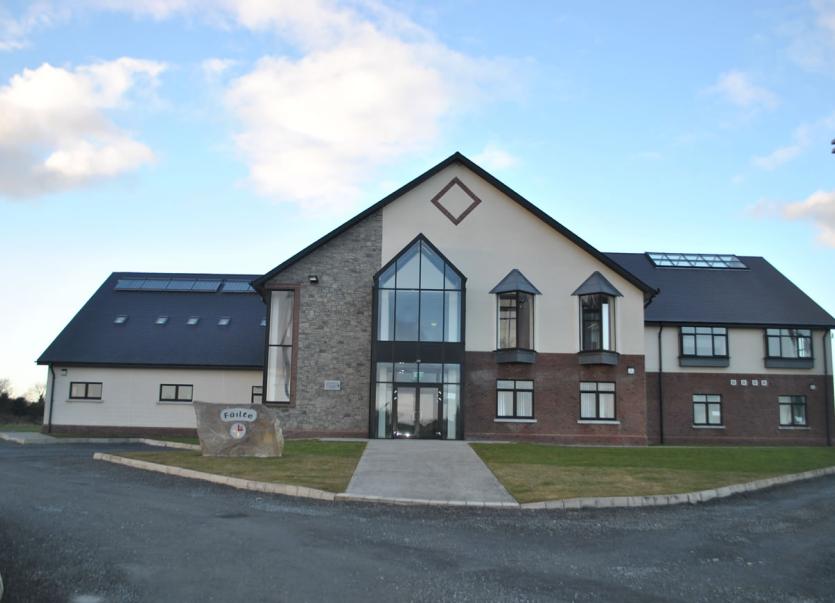 The much-debated club contributions scheme in aid of Darver Centre of Excellence has been passed to continue for another three years.

Treasurer Aidan Berrill, after referring to it as a “thorny subject”, said that in the nine years since the system was put in place, the debt had been reduced from €1.3 million to its current total of €522,855, on foot of clubs paying €200 per month.

When originally introduced, it was estimated that clubs would be paying this fee for 15 years before the complex was fully paid for and with six years to go on that, Berrill is even hopeful that the process could be completed prior to that target.

St. Brides’ Paddy Farrell requested a letter to be sent to Croke Park to see if they could provide funding which would relieve the stress off clubs, although he appeared to be the only dissenting voice to the system’s continuation.

David McGurk, Roche Emmets, sought to clarify that the levy would be no-more after six years, which Mr. Berrill said was the target, while Glyde Rangers’ Patsy Reid inquired about the running costs and whether the clubs, long-term, would be asked for a similar monthly fee to cater for that. Again, the top-table said this wasn’t something they foresaw.

St. Kevins’ David Rogers was in agreement with the chairman, Des Halpenny, that the facility wasn’t something Louth GAA could do without and proposed that the scheme be automatically set into practice for the six years, rather than putting it before the county committee again for review in three years’ time, as has been the case throughout its duration.

Albeit there were no strong objections, this wasn’t adopted at the meeting and a review will take place in 2022.