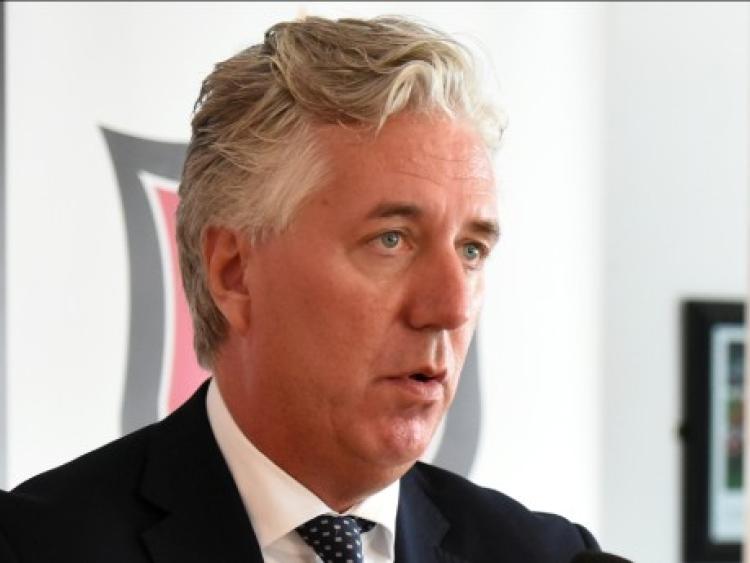 Ardee Celtic have responded to the North East Football League's backing of former FAI CEO John Delaney by saying the view is "not representative" of the club's stance on the issue.

NEFL secretary Gerry Gorman issued a statement on Thursday night stating the league's support for the Waterford man, who recently stepped down amid controversy.

Ardee Celtic responded on Friday, though, distancing themselves from the statement.

They said: “As a member of the North East Football League, Ardee Celtic FC would like to put on record that last night’s statement by the NEFL is not representative of our Club’s stance on the FAI’s Executive Vice President.

“Our Club have never been asked for our opinions on any such matters and nor have any other clubs in the League as far as we’re aware.

“We can only presume the statement issued is on behalf of an individual or perhaps the NEFL Committee as a whole and would suggest that that should have been indicated on the statement.”

It came in the midst of some heated sparing between the official NEFL Facebook page and discontented local soccer followers.