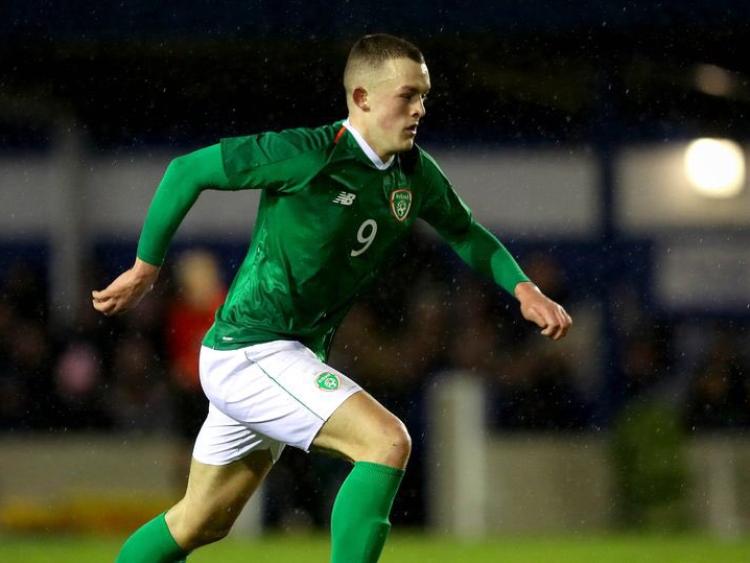 Former Dundalk FC manager Stephen Kenny began his term in charge of Ireland U21s with a 3-0 win at Tallaght Stadium last night in a match where local striker Michael O'Connor earned his first competitive cap for the U21s.

The Linfield striker was introduced for the last few minutes as the Irish eased to victory in their opening European Championships qualifier against Luxembourg, replacing Zach Elbouzedi of Waterford.

Two goals from Adam Idah and another from UCD's Neil Farrugia earned the Boys in Green a facile victory in front of a healthy crowd.

“A lot of the players didn’t know each other and there were four different age groups — 2002, 2001, 1999 and 1998. For example, Adam Idah only knew three players in the week before the squad started," Kenny said after the match.

"It’s a new squad that’s developing and they played well and deserved the win.”

Great win to kick off the campaign also delighted to make my u21 international debut pic.twitter.com/Y3PoD8Tu07