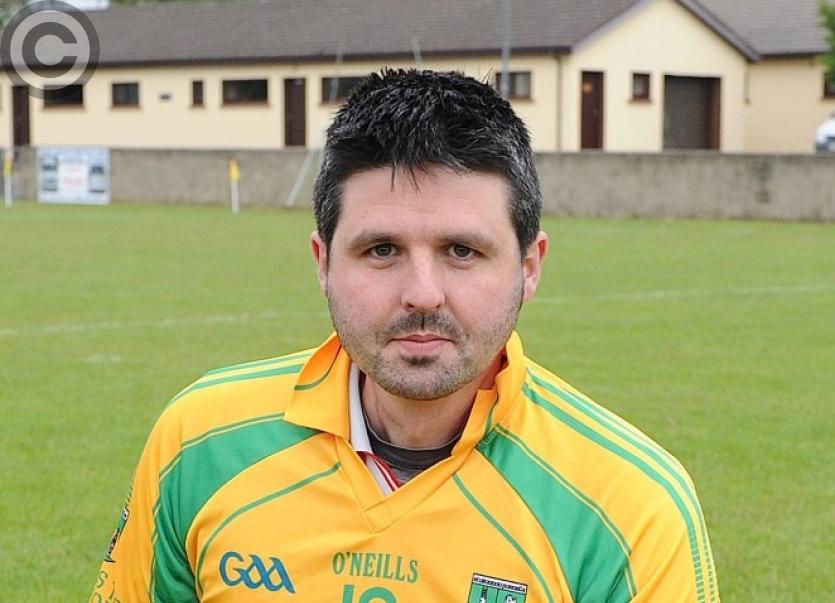 New Louth U20 manager Aidan Shevlin has confirmed his backroom team for the coming year.

Sloan is hugely experienced in strength and conditioning training, having worked with Ulster Rugby and Down GAA, before this year taking up a role with his native county in underage development, while Flanagan, a former Dundalk FC captain, has experience in coaching both soccer and GAA.

Louth will face the winner of Wexford/Wicklow in the last eight of this summer's Leinster U20 Championship.