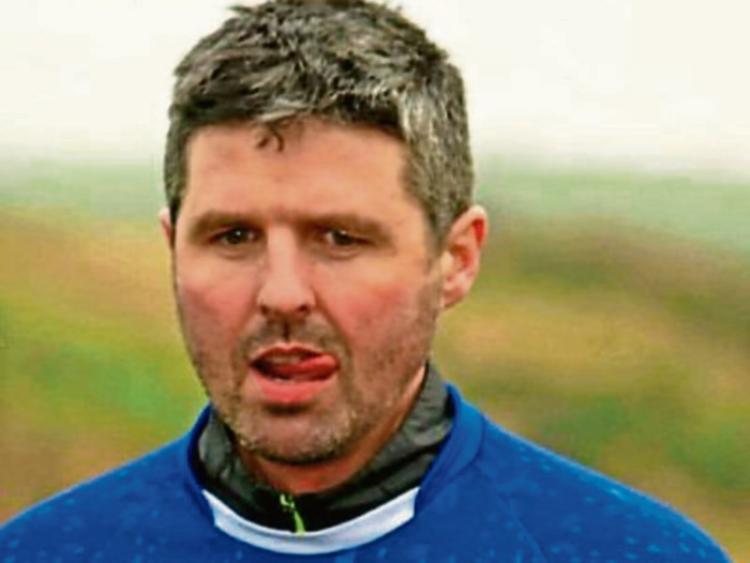 Former Louth and Stabannon Parnells player Aidan Shevlin has been appointed the new county U20 manager.

A promising crop, this year's U20 team reached the Leinster minor final two years ago.

In a change from the group system operated in 2018, this season's championship will be run on a knockout format, with Louth to face the winners of the preliminary tie between Wicklow and Wexford, on July 2. Louth will have home advantage.

Gus Flynn is to lead the Wee County U17s into battle.