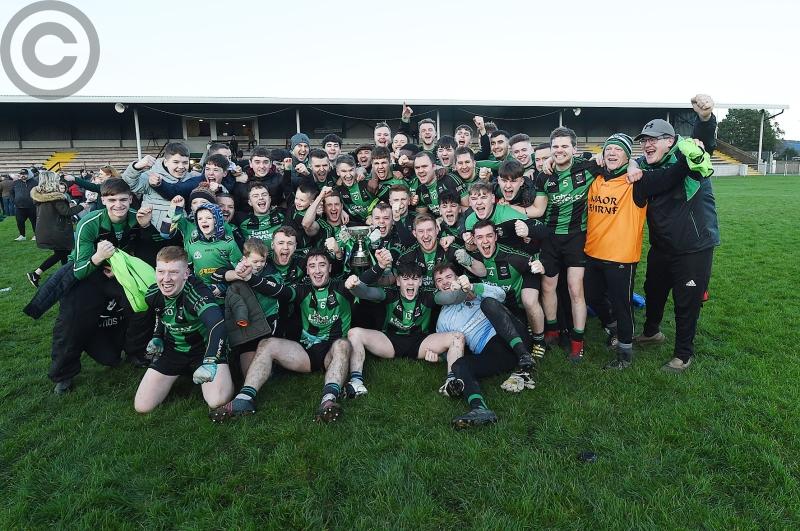 The Hoey's Lane charges won both junior league and championship titles last year, before going on to become the first Louth club to lift the Leinster junior title. Their season eventually came to an end with defeat in the All-Ireland semi-final to Kerry champions - and eventual winners - Beaufort.

Local Fine Gael councillor and Young Irelands clubman John McGahon nominated the club for the recognition and Municipal District chairman Cllr. Conor Keelan will conduct the presentation at the County Hall tonight, with proceedings getting underway at 7pm.

Our fantastic club is being recognised for our great achievement last year & making a difference to everyone who followed & supported us.
Thanks to councilor @John_McGahon for nominating us to the Municipal district of Dundalk Chairman Conor Keelan. Can’t wait
YIBH pic.twitter.com/OEwbY5XbdH

In 2017, following their maiden senior championship win, Sean O'Mahony's were honoured similarly for their outstanding services to Gaelic football.

On Saturday night, Young Irelands will hold their awards night at the Carrickdale Hotel.