"'Louth are going brilliant, Sligo are bottom of the table. Nice one, a handy one for Louth’, but that’s when it starts to creep in..." 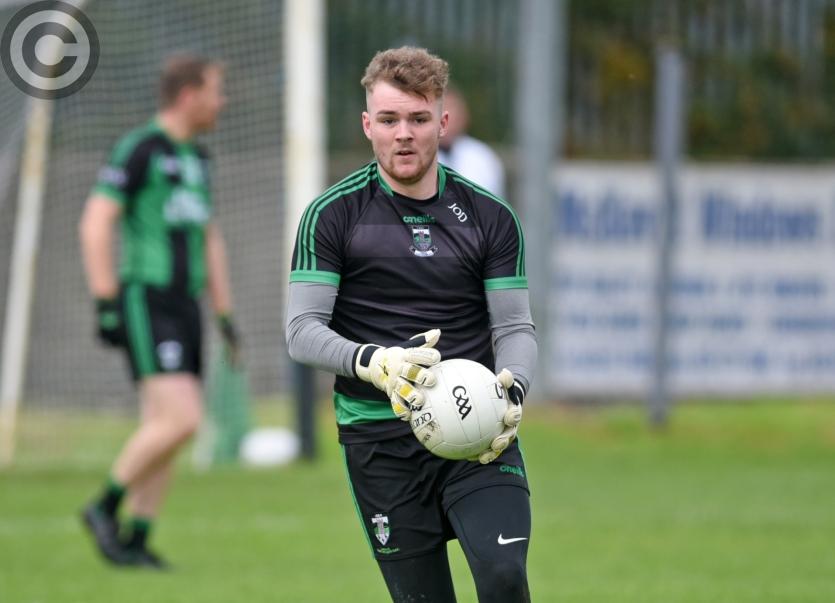 Fergal Sheekey has been an impressive performer in his debut league season with Louth seniors.

A last gasp own-goal from the hosts’ Declan Hogan handed the Wee County the points in Tullamore, a week after they comfortably accounted for Laois at Croke Park. It all means they approach this weekend’s encounter chasing a place in Division Three’s top two.

Nevertheless, promotion can’t be the forefront thought, yet. On the last occasion Louth were demoted from the third tier, in 2015, during Colin Kelly’s first campaign at the helm, two wins were accrued from three games, before four successive defeats condemned the Reds to the abyss.

Essentially, a win on Sunday would bring Wayne Kierans’ men up to the magic six-point mark.

“People are looking at Sligo, saying: ‘Louth are going brilliant, Sligo are bottom of the table. Nice one, a handy one for Louth’, but that’s when it starts to creep in, you can’t be getting too complacent,” Sheekey says ahead of the Yeats County’s visit.

“We’ve no right to be looking down at any team and saying that we’ve ‘a handy one’. We’re on the up, but we’ve got to treat every game with respect; we’ll treat the Sligo game the same way as the Laois and Offaly games.”

Picking themselves up after the trauma of losing to Longford in their last home affair wasn’t so straight-forward, but the uplift provided from winning against Laois - their first league victory in almost two years - has bred new life into a group who had lost 16 of their previous 21 outings.

“The Longford game, we were bad and ended up losing it. We could have buried the heads because we’re kind of used to that (mindset) now: ‘awh, Louth haven’t won a game in two years…’

“It’s easy for Louth football to go, ‘lose another game, oh, it’s just another game lost’. It was hard to pick ourselves up for the Laois game, but Wayne did his best and once you get a win, it’s a case of ‘look what we can do now’.

“It was about putting it right against Laois at Croke Park, because had we lost we were backs against the wall for the league, facing relegation right in the face.

“We got a good win against Laois and a dramatic win against Offaly. All of a sudden we’re (joint-) second in the table and looking upwards.

“Three wins under our belt after Sligo, it’d be looking lovely,” he added.