INSIDE TRACK | Coursing gets a good airing on the telly, but why was Joe Carroll not in Clonmel? 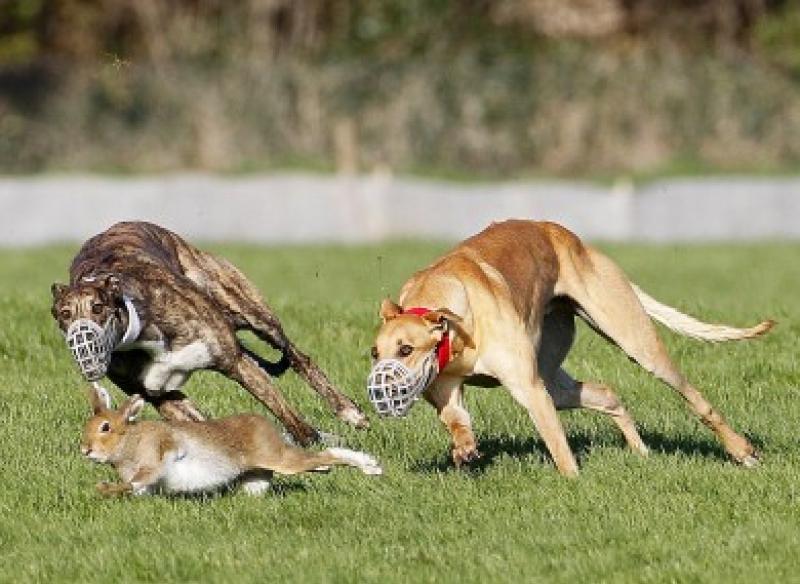 “Were you at the coursing?” I don’t know how many times I was asked that last week, often by people I thought wouldn’t even know if such a sport existed and certainly couldn’t tell you the colour of the collars worn by each runner in a head-to-head.

But then I realised there’d been a lengthy piece on the sports section of RTÉ television’s 6 o’clock News on Tuesday, a few hours after the National Meeting at Clonmel had ended.

That so many non-partisans were commenting is an illustration of how popular this programme is, its accumulative viewing figures much higher than any other.

There were shots of the crowd and of greyhounds chasing the hare, and interviews with an Irish Coursing Club official and overseas visitors, one of them from Australia.

The programme’s content wouldn’t have displeased the game’s legislators, who in the past would have had to come out to defend their sport on occasions like this.

Coursing remains controversial, but is now not attracting as many protests as before and encouraging only the occasional letter to the newspapers. The anti-coursing lobby remains alive, and with the exception of the Irish Examiner, daily ‘papers don’t carry any reports of meetings. However, a recent article in one of the non-reporting organs could only have pleased supporters. The gist of what it had to say was, coursing clubs are leading the way in hare conservation.

There was a time if the cameras were sent to Clonmel’s Powerstown Park it would be to highlight the protests which annually took place during the National Meeting, and, indeed, at many other meetings throughout the country. Last week’s presentation was in contrast to many in the past.

Coursing was banned in England, Scotland and Wales in 2004 and in Northern Ireland 11 years later. It might well be off the calendar here as well but for the introduction of muzzling in 1993. It had often been the subject of Dail debates, support coming mostly from rural-based TDs. Equipping the runners with muzzles took the heat out of most arguments.

In answer to the earlier question: No, I didn’t make it down south this time. A few hounds I had a hand in preparing over the winter didn’t come up to expectations, and it could be that the disappointment stifled my enthusiasm.