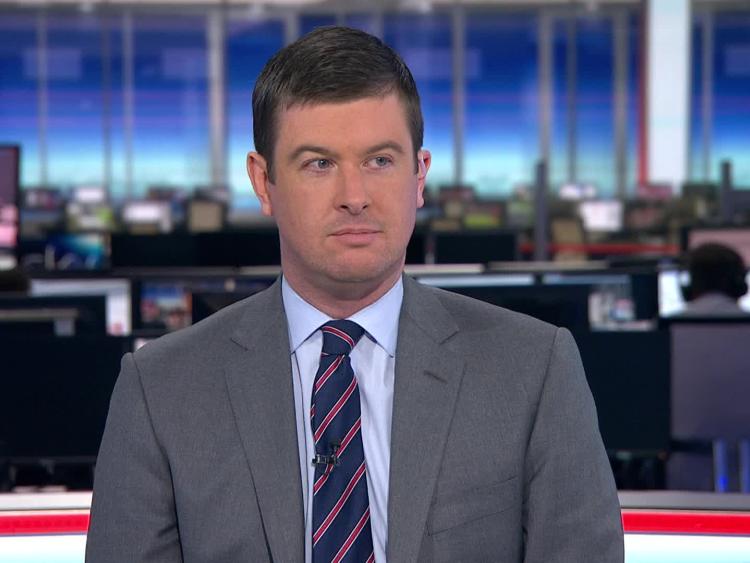 The Englishman has the title of 'Senior Recruitment Consultant' at English Premier League side AFC Bournemouth - who Dundalk owners Peak6 have a stake in. That is to remain his priority, though he is set to play some part in the Lilywhites' transfer dealings.

It is all part of a managerial reshuffle at Oriel Park in the aftermath of Stephen Kenny's departure. Earlier this week, Vinny Perth was announced as the new head coach, with Rúaidhrí Higgins (assistant coach) and John Gill (first-team coach) flanking him.

Burton - who has vast experience in scouting and player-data research - will aid Perth and co. with transfers and general player incomings.

Club chairman Mike Treacy has spoken widely about this type of network in the past, with Marco Tagbajumi, Krisztián Adorján (loan) and Karolis Chvedukas purchased as a result.

Burton, who joined the Cherries in June 2016, after 12 years at Sky, is reported to have visited Dundalk before Christmas for discussions, but will remain based across the water.

On the pitch, the Lilywhites will begin pre-season training on Saturday, with a pre-season trip to Spain planned for the end of the month.