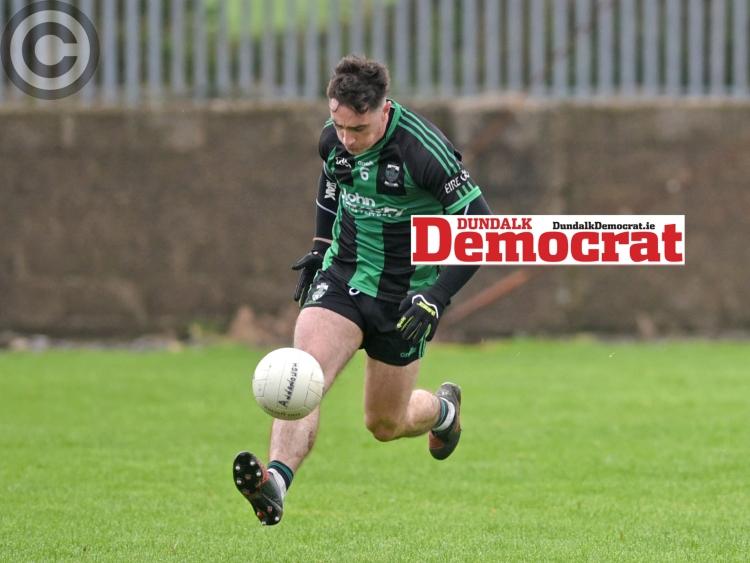 Louth manager Wayne Kierans says he will give Fergal Sheekey and Derek Maguire all the time they need over the next few weeks to prepare for their All-Ireland JFC club semi-final.

The pair have been integral in Dundalk Young Irelands' treble-winning campaign and they face Kerry and Munster kingpins Beaufort in Portlaoise on Sunday fortnight seeking a decider date at Croke Park.

Maguire, who has made over 100 appearances for Louth since debuting in 2009, is yet to rejoin the county panel, having helped his club to Leinster glory in December.

'Keeper Sheekey made his bow for the Reds in Saturday's O'Byrne Cup victory over Wicklow, a match in which he impressed the new Wee County boss.

However, Kierans admits their club must now take priority and has wished them well.

"We have three ‘keepers in the panel so we’re well covered (for Sheekey)," he told The Democrat.

"Fergal did excellently (on Saturday); fair play to him.

"He, and likewise Derek Maguire, has a right to focus on an All-Ireland semi-final, particularly Derek. He has given so much to Louth football over the past couple of years and when his club are riding on a high it’s only right that he focuses on Dundalk Young Irelands.

"He’ll have all our support here."