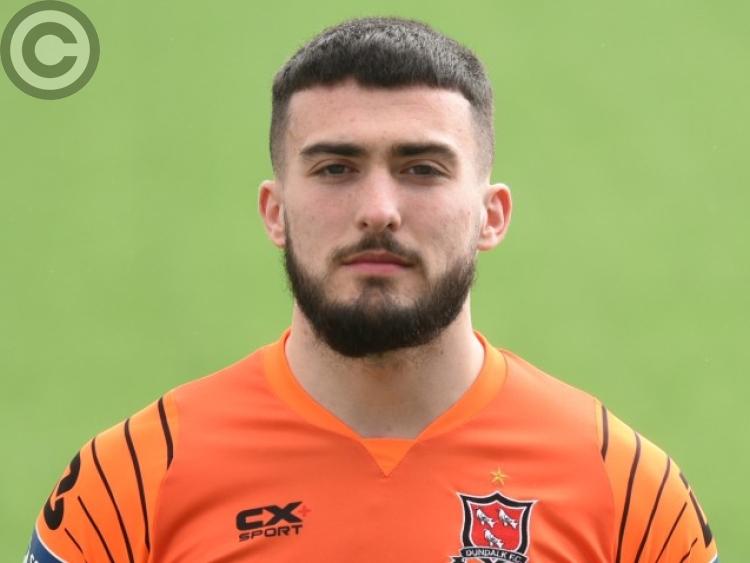 The 20-year-old signed for the Lilywhites ahead of last season, having left Swansea City, but spent the campaign as third choice.

However, his decision to commit comes in the aftermath of Gabriel Sava's departure, leaving Treacy as the only back-up to Gary Rogers in the net-minding department. Although Aaron McCarey - currently at Warrenpoint Town - will be unveiled as a Dundalk player in January.

Speaking about his new deal, the Meath stopper said: “I’m glad to be back. I’m looking forward to the next season and picking up from where we left off after a successful year.

“I want get my head down and work hard and hopefully get some opportunities in the team and show what I can do.

“I want to continue to push Gary (Rogers) and him to push me and bring out the best in each other.”