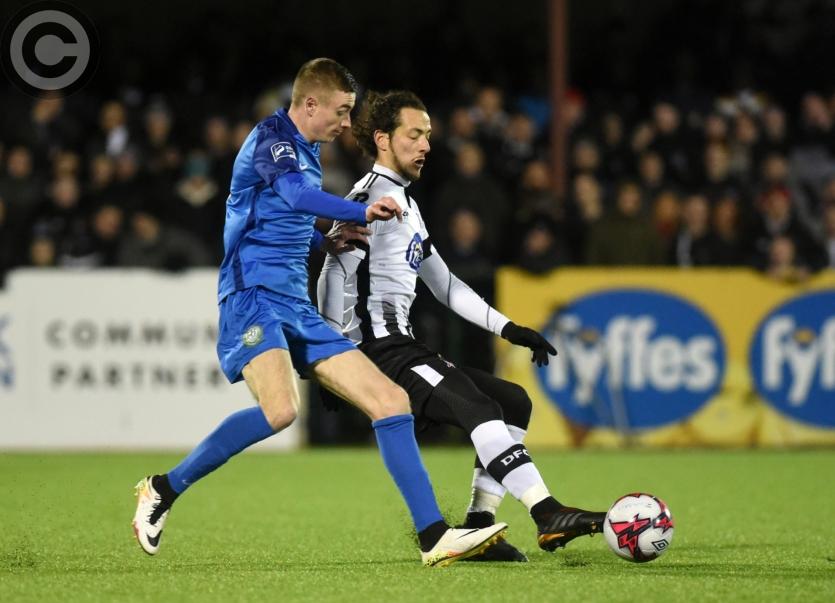 PFAI Young Player of the Year nominee Daniel Kelly is believed to be nearing a move to Dundalk FC.

According to The Irish Sun, the Dubliner held talks with assistant manager Vinny Perth last week.

The former Bray Wanderers player, who starred for Bohemians during the second half of last season, having made his debut against Dundalk at Oriel Park, was on course for a move to England with Bolton Wanderers. However, with the Championship side in financial difficulty, Kelly looks set to remain in Ireland.

Bohs have offered him a contract extension, but the Lilywhites are favourites to land the right winger, who only made his League of Ireland bow in 2018.

He rejoins the First Division club after 10 years away and adds yet more experience to Gary Cronin’s squad, as they bid for an immediate return to the Premier Division.