No luck for Dundalk FC at the RTÉ Sport awards 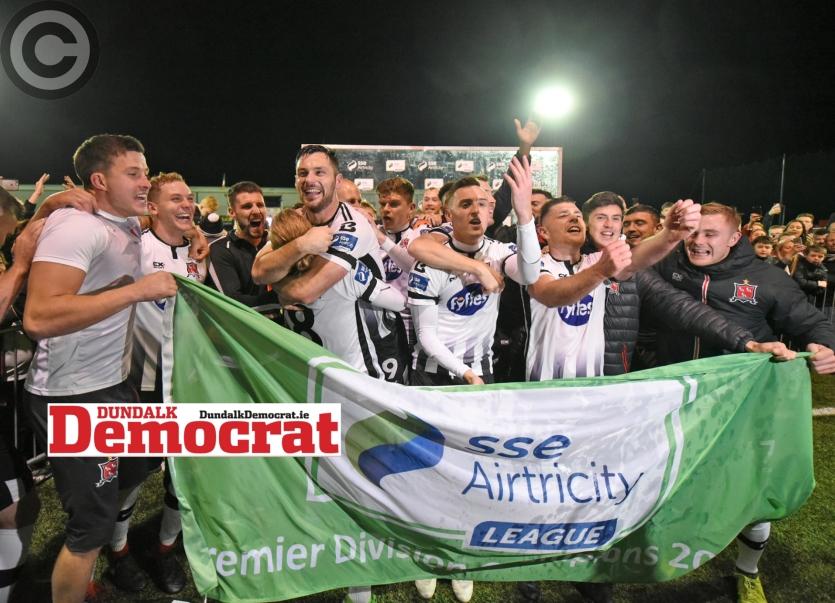 They claimed the Team of the Year honour ahead of the Lilywhites, who won the award on the last occasion that they returned the league and FAI Cup double, 2015.

Recently departed manager, Stephen Kenny was included in the running for Manager of the Year having achieved so much with the champions of Ireland over the last 12 months. However, hockey coach Graham Shaw prevailed here.

Striker Patrick Hoban, as well as local cyclist Eve McCrystal, were longlisted for the Sportsperson of the Year gong, failing to make the shortlist for the prize which went to Ireland rugby hero Johnny Sexton.

Brian Gartland, Daniel Cleary and Jamie McGrath were present on behalf of the club.

In a fitting tribute, former Louth manager Paddy Clarke was remembered among those who passed away in the last year.

In Memoriam: Remembering some of those in Irish sport who passed in 2018 pic.twitter.com/jrIsSe03s7