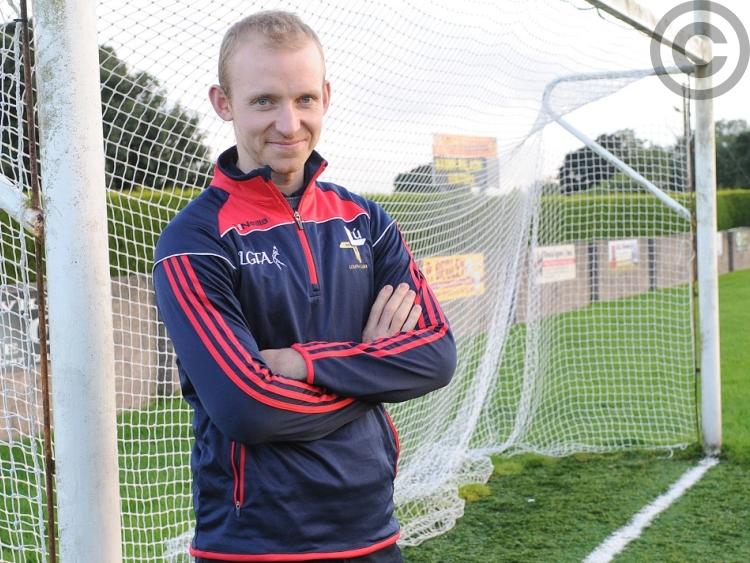 Darren Bishop has been re-appointed as Louth senior ladies manager following tonight's County Board meeting at The Grove, Dunleer.

The Monaghan native first took the job after the death of Mícheál McKeown mid-summer and helped the Reds to Leinster junior glory before coming up short in September's All-Ireland final against Limerick.

Following that loss, the Cremartin man said that he would take time to consider his future, a stance Bishop maintained when speaking to The Democrat last week.

But, following a process of meeting with several executive officials, chairman Dermot Woods recommended the 30-year-old to the County Board, who duly ratified his re-appointment.

His backroom team is to be confirmed.

Louth will play in Division Four and in the junior championship grade in 2019.