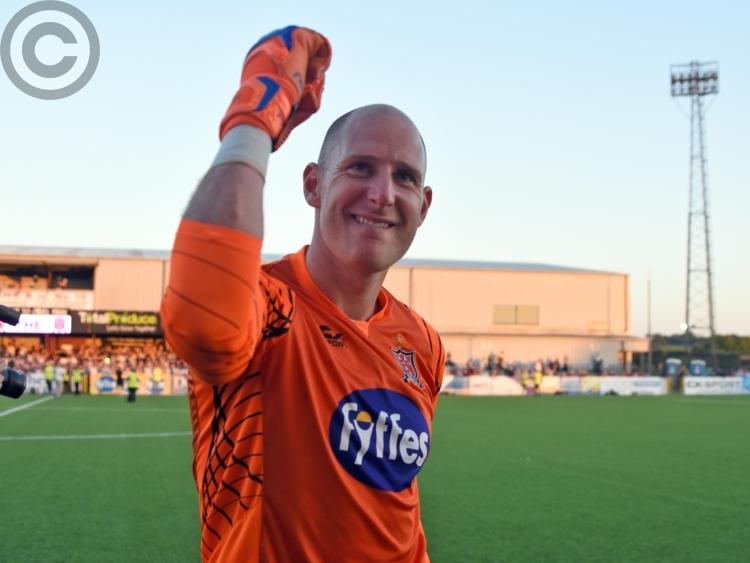 According to LMFM, The Lilywhites' No. 1 has been named as goalkeeping coach following a restructuring of Andy McEntee's backroom team, joining former Newtown Blues and Louth player Colm Nally in being introduced to the management fold.

He replaces Cormac Sullivan having previously coached the netminders in both Westmeath and Cavan.

Rogers, a St. Ultan's clubman, has a strong GAA background and played both senior and underage with the Royals.

The 37-year-old's Dundalk coach, Steve Williams, has worked with the Monaghan seniors for the past couple of seasons.