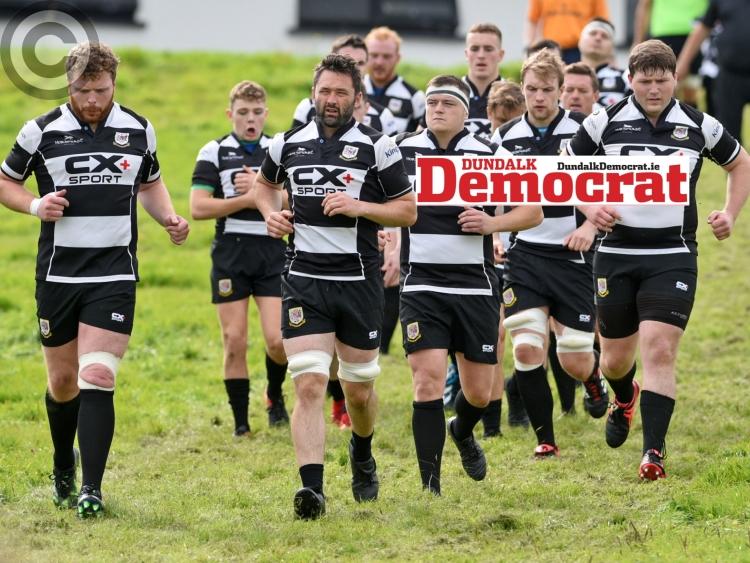 Dundalk RFC’s winning run came to an end in Donnybrook on Saturday afternoon as Bective prevailed from their Leinster League Division 1A encounter as one-point victors.

Despite having a man dismissed midway through the first half for a poor tackle on Derek Williams, the home side were impressive 10-0 victors of the opening half before extending their advantage to 15 within two minutes of the restart as Dundalk were presented with a mountain to climb.

But Mike Walls’ men showed grit, pulling a try back on 53 minutes when captain Enda Murphy surged over after a sweet line-out move. Darragh Conroy converted to reduce the gap to eight; 15-7.

However, Bective added a third try just shy of the hour and while they failed to add the extras, their 13 point lead put them in a commanding position.

On 62 minutes, Robert Williams went over for Dundalk’s second major - which they were unable to convert - before Mike Walls, with Conroy following up, made it a one-point game with 10 minutes to play.

The visitors were in the ascendency by this stage and had a chance to move in front for the first time as Conroy lined-up a penalty from the middle of the field. His effort dropped just short, though, as Dundalk’s challenge came up shy.

Walls’ team can take some solace from their impressive set-piece, but, ultimately, Bective were deserving winners.

Next up for Dundalk is Saturday’s All-Ireland Junior Cup opener against Instonians in Belfast. KO: 2:30pm.