Mochta's/Bride's have used the last few weeks to prepare a crack at holders St. Mary's in tomorrow's minor final 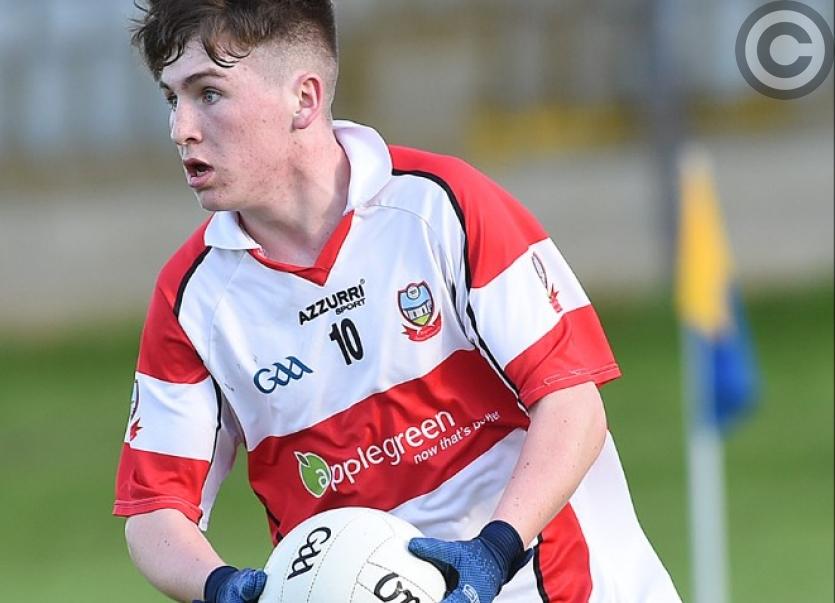 It has been a wonderful few weeks in Louth Village, following last weekend’s final appearance for the U16s, in alliance with St. Joseph’s, and success for the intermediate team.

Five of their players were involved at The Grove, Ryan Cash and Stephen Rooney against Cooley Kickhams, while Ciarán McMahon, Conor Garland and Jamie Farrell featured in the second game against St. Fechin’s.

But on Sunday they will aim to deliver a first minor title to Páirc Mochta, while a victory would count as Brides’ second following their 2011 triumph.

Joint-manager Martin McMahon, father of Ciarán and intermediate captain Darren, says the feeling in Louth’ has been “fantastic”. And, with the emphasis having been on last weekend’s efforts, the low-key build-up has benefitted their minor tilt.

“It suits us because we’re coming in as massive underdogs and things haven’t got too hyped which is exactly what we wanted.

“We played them (Mary’s) in the league and the league final and we have used the last number of weeks to work on the stupid mistakes we made in those games.

“It takes time when two clubs amalgamate to gel, but we have done that in the last couple of months and it helps when the lads know each other; they go to school together, go out together and play Lennon Cup together.

“We feel we’ll be there or thereabouts.”

Ben Goss-Kieran was selected as captain at the beginning of the year, but with the Mochta’s man having sustained a cruciate injury in the league final, Brides’ Philip Tynan will hope to follow in the footsteps of clubman Patrick Reilly on Sunday afternoon.