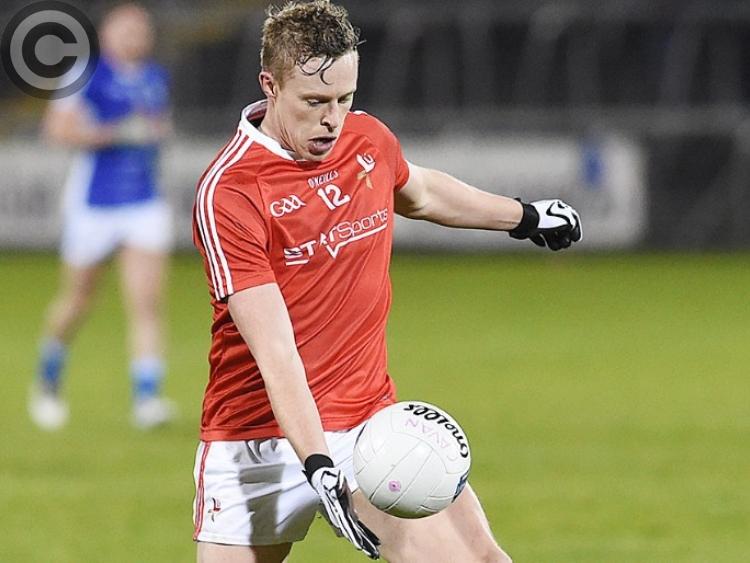 Wayne Kierans’ tenure as Louth manager will begin with a home match against Wexford.

In a change to the original O’Byrne Cup schedule, the Reds open with a match against their Leinster Championship opponents, while group counterparts Longford and Wicklow clash.

Both Louth and Wexford, members of three-team groups, are off the round one schedule, thus Leinster GAA have fixed the match to prevent the sides from having an idle weekend.

The Wee County face the Slaneysiders at home on December 8 before travelling to Wicklow seven days later for their opening group match. They finish the league stages in Longford on January 5.

Subsequently, the three group winners advance to the last four, where Dublin enter the competition.

All O’Byrne Cup matches have to end on the day, with a points shootout to be employed if necessary.