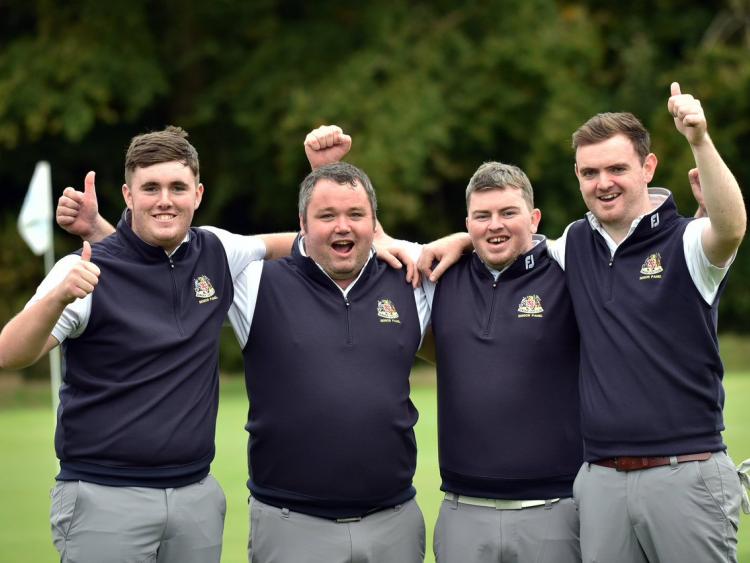 The locals lost by three holes, despite Caolan Rafferty and Eoin Murphy winning their outing by a hole, having been called in with one to play. Ultimately, the four-hole loss for Conor Curran and Aaron Grant proved decisive.

Grant and Curran trailed from an early stage in their match, while Rafferty and Murphy raced into a two-hole lead past the sixth.

The former pair reduced their deficit around the turn, but Athenry upped their game to earn victory by the 15th.

It brings to an end a whirlwind adventure for Dundalk, who defeated Kinsale in yesterday's semi-final.