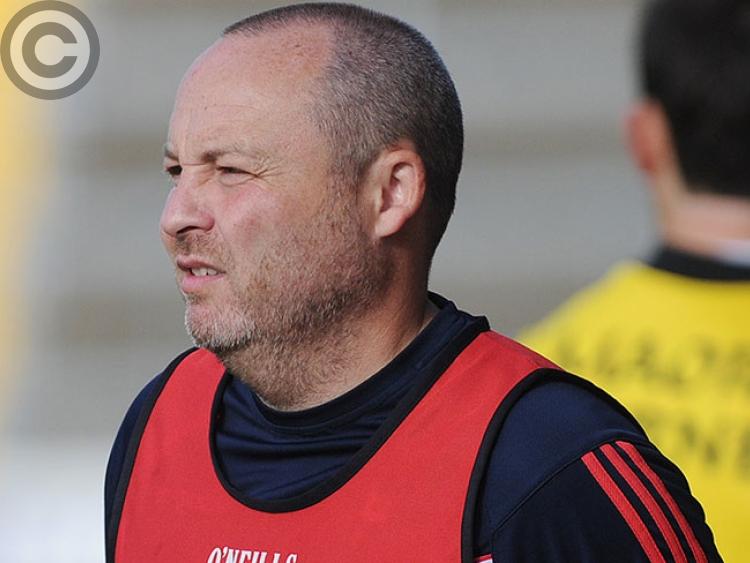 The O’Connell’s clubman was ratified as Pete McGrath’s successor at a special County Board meeting held at Darver. He will serve a two-year term with the potential for a third upon review.

Dreadnots’ Liam Kelleher, who served under Kierans with both the Louth minors and U20s, will join as a selector, alongside Down native Cathal Murray. Murray, a teacher at St. Colman's in Newry, previously coached both Na Piarsaigh and the Down seniors.

Graham Byrne, formerly of Dundalk FC, will continue to serve as the team’s fitness coach.

Having led Naomh Fionnbarra to the junior championship title in 2015, Kierans earned a strong reputation for his achievements with the Louth minors, whom he guided to a first Leinster final in 46 years in 2017.