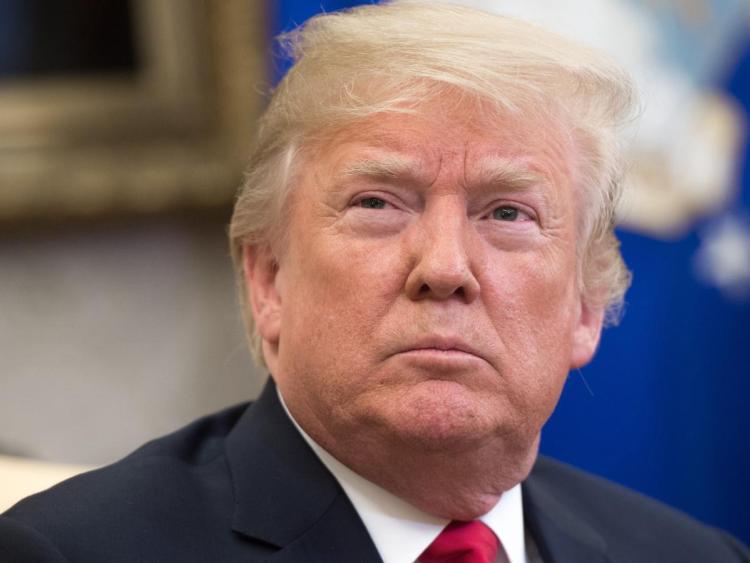 There have been complaints at home. No longer does the fee we’ve been paying to Sky for the past number of years - given a few hikes along the way - allow us to see what we were used to. The tennis is off along with some of the big golf tournaments, and that hasn’t gone down well.

I, personally, wouldn’t be great Wimbledon fan, but I’m interested enough in the game to have been disappointed with Serena for her boorish behaviour at the US Open a few weeks ago – as reported in the papers and seen by those who have a bigger Sky schedule than ours. A case surely of the multiple winner not being able to take her beating.

At The Races is still there, and I oftentimes wish it wasn’t. It gets like that when three of the four you’ve picked in a Lucky 15 are all beaten in photo finishes, and you’ve backed them just because their races are on telly. It was on Wednesday last.

Alrajaa, Balgair and Chernish were taken at their morning prices, 7/1, 10/1 and 3/1, respectively, and all failed to have their snouts in front when the camera clicked.

ATR, incidentally, is going off-air next January, having been taken over by the other British-based dedicated racing channel, Racing United Kingdom (RUK). That could have implications for Irish tracks. ATR covers every race run in this country, and the fees they pay for the pictures play a big part in some of the small tracks staying in business. If, as is being suggested will happen, RUK doesn’t provide the same coverage, the implications could be serious.

Anyway, there’s been weeping, not to mention gnashing of teeth, over the loss of tennis and most of golf’s biggest tournaments. Not among the missing, however, is the Ryder Cup, and that has eased some of the telly tension.

On Friday next this famous set-to between America’s best and their European counterparts kicks-off in Paris, at Le Golf National, and for three days there’ll be yahooing like you don’t often see at the Opens or any of the other big tournaments.

It’s the spectators who’ll be at that; on course the contestants will respond with the pumping and clenching of fists and might even take a pop at some of the loudmouths behind the ropes. I’ll turn the sound down if I hear someone shout “get in the hole” just as one of the players puts in a drive.

If all of this is different from what you see or hear at the Opens and other major events, how far removed is it from when the telly pictures were in black-and-white, or only recently shown in colour?

Back then, Max Faulkner wore plus fours, Harry Bradshaw a white cap - usually on the Kildare side - and Christy senior ambled around the course as if he hadn’t a care in the world. Peter Thompson was a regular winner of the British Open and Bob Charles was the Phil Mickelson of his day, a leftie.

Lee Trevino was full of good shots and wise cracks - and what a start it was to Ronan Rafferty’s career when he walked down the first fairway in the company of ‘Supermex’ on the final day of the British Open. Peter Allis, on duty for the BBC, said it was a day the rookie from Warrenpoint would remember for the rest of his life.

When you think about how calm and unhurried golfers, the top practitioners among them, go about their game, maybe it’s no harm to have a holler or two from the sidelines now and then. Gives a bit of a lift to proceedings.

Given the weekend competition’s location, it’s unlikely there’ll be all that many Americans about the place. Those who are there, however, will almost certainly have lots to cheer about. The odds are in favour of the trophy going for export, and if Tiger has the biggest part to play in that scenario, sure what about it.

To finish, a thought: considering how he’s going about his day job it wouldn’t be a surprise if Donald Trump demanded that when the Ryder Cup next comes to Europe it’s played at Doonbeg. If it’s not, the American team won’t be travelling.