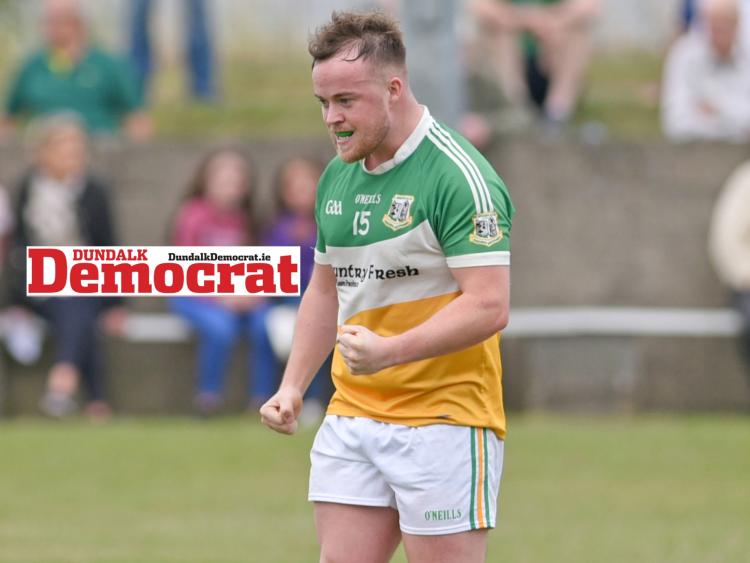 St. Joseph’s are said to have cavalry back for their senior quarter-final with kingpins Newtown Blues this weekend. And they will need them, just to remain competitive in what is undoubtedly the toughest prospect the knockout round could have thrown at them.

The newly crowned Cardinal O’Donnell Cup winners, Blues are hotly fancied to make it two Joe Ward wins in succession and will expect to jump the first ‘do or die’ hurdle with some comfort on Saturday night.

Joe’s were absolutely deserving of their progression from a group which contained Division Two rivals O’Connell’s and O’Raghallaigh’s. Though wasteful in both their matches, they were the better side on both occasions and guiltily let slip a considerable lead in their opener against O’Raghallaigh’s to put themselves under pressure against neighbours O’Connell’s, knowing they needed a win to progress.

A poor league campaign, in which they finished in the bottom half, had them as favourites for the drop, so to be in this position could be regarded as a bonus.

But they have a knowhow in championship matches and, in Conall Smyth, Dáire Smyth and Alan Quigley, have class forwards who can be the difference.

In 2006, on their way to winning the crown, they defeated Mattock Rangers, the holders, at this stage, and gave Blues a challenge at the semi-final stage 12 months ago. Guaranteed to be no pushovers, Joe’s will battle, but Blues can prevail.