Limerick hurling hero Nickie Quaid once made the Poc Fáda trek across Annaverna... on his mother's shoulders 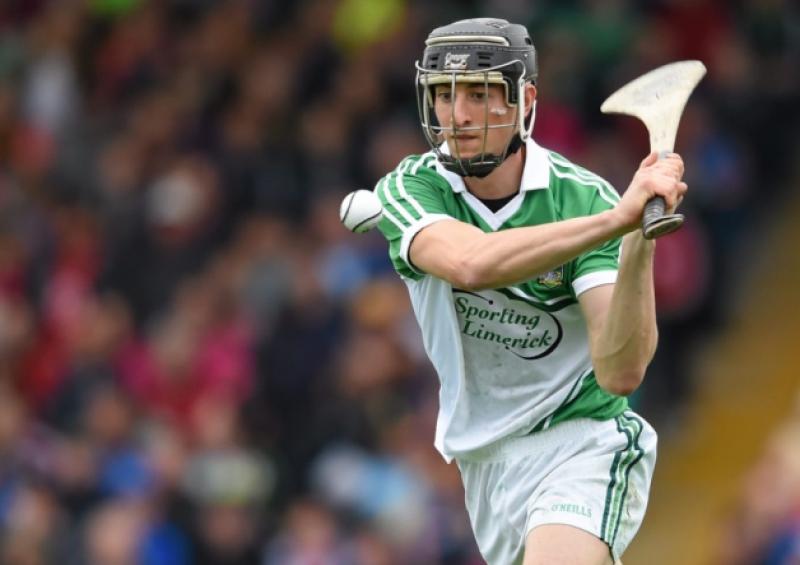 Pat Hartigan had retired from inter-county hurling when he scaled Annaverna, a contestant in the revived Poc Fáda na hÉireann. The year was 1981.

Having been off the calendar for a decade, the Poc Fáda had its second coming. It’s been on the go ever since.
A first-ever sponsor was on board. With Jim Whitty, who’d been instrumental in the setting up of the outstanding Cumann Péile na nÓg in the mid-1960s while based in Dundalk, to the fore, the Bank of Ireland provided financial backing.

Some things weren’t changed, however. An tAth Pól Mac Seain, ably assisted by his niece, Áine Thornton, and many - Damien Callan among them - who’d been there in the early 1960s when a group of youngsters were first to walk in Cuchulainn’s footsteps, hurleys and sliotars at the ready, remained at the helm.

Hartigan, and other well-known players who made up the starting line-up, would have been attracted by the prize - a trip to America with the All-Stars as well as custody of An Corn Setanta. He won it in convincing fashion, emulating another Limerickman, Vincent Godfrey, who had lifted the inaugural senior Poc Fáda, in 1961.

There was a major turn-up the following year. Back on the Cooleys to defend his title, Hartigan had to give way to Gerry Goodwin, who wouldn’t have been known in hurling circles beyond his native Tyrone. But the 1973 All-Ireland medal-winner regained the prize in 1983.

After that Ger Cunningham beat all-comers, winning the title seven years in succession. Runner-up to the big Corkman on several occasions was another goalie, Limerick’s Tommy Quaid.

There was rejoicing when the quiet, unassuming Quaid at last got the reward his perseverance and dedication deserved in 1991. Sadly, the Feohanagh clubman died tragically in a work accident before the decade was out.

There have been a number of multiple winners of this unique competition in the meantime, Michael O’Shaughnessy among them. O’Shaughnessy wore the Galway colours - and that should give a clue to where this story is going.

Sunday brought Galway and Limerick hurlers together, but on much different terrain to the one over which those already mentioned competed. There was no danger of Joe Canning or Darragh O’Donovan falling into a ravine, or having to chase a sheep away before taking a strike - Croke Park was in pristine condition as two totally committed teams went in search of the game’s greatest prize.

It wasn’t the absorbing contest many were expecting to bring what had been a marvellous competition to a close; a total of 36 wides, twenty of them falling to Limerick, is a statistic that doesn’t sit comfortably with a game of this magnitude.

But what a finish it produced. Galway came to within a whisker of completing one of the great All-Ireland final comebacks, while Limerick grappled with the memory of 1994 before just doing enough to bring the MacCarthy Cup back Shannonside for the first time in 45 years.

Joe Canning, already on 10 points, set himself a near-impossible task in the game’s final phase. The free he shaped up to with just one point between the sides was from well beyond the halfway mark. It fell short, Limerick won possession and that was it.

And in goals for the winners? None other than Nickie Quaid. As recalled by Pat Harnett, a former Dundalk-based garda, Naomh Moninne hurling club stalwart and most important of all on a day like Sunday, a Limerickman, Nickie was a young child when his mother carried him shoulder-high over the Poc Fáda course as her husband plotted a winning route, 27 years ago.