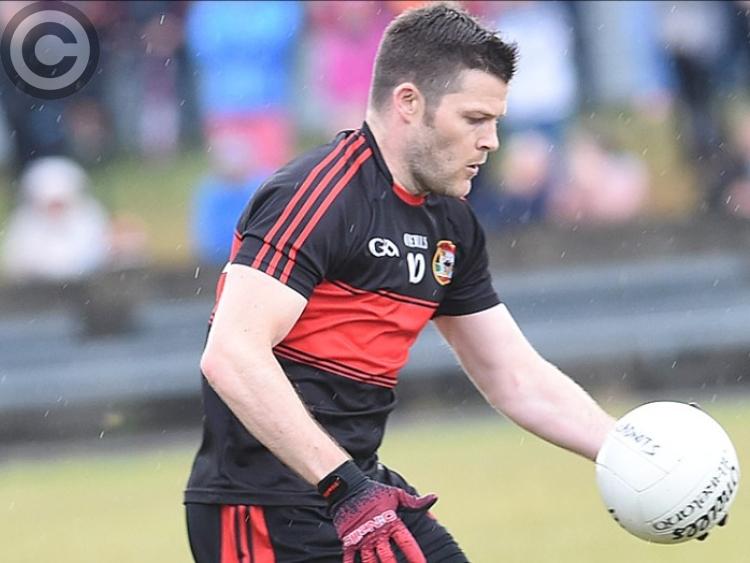 Dreadnots claimed their eighth win of the season to qualify for the league semi-finals in second place.

It was a one-sided affair in Knockbridge as St. Bride’s ended their first year back in the top-flight with a heavy home reverse.

They trailed 2-8 to 0-3 at half-time, having been 10 in arrears after just eight minutes. Anthony Lynch rattled the net within 20 seconds of the throw-in, while Páraic Smith added a second major.

Gareth Hall got the Bride’s on the board with a point, but their deficit grew to 11 by the short whistle.

The teams shared the first 10 second-half points, with Patrick Reilly and Seán Marry contributing for the home side. However, with Smith and substitutes Nathan Sutherland and Richard Kirwan converting at the other end, a comeback was never on the cards.

Still, St. Bride’s will have been happy with their survival, which was secured before this defeat.