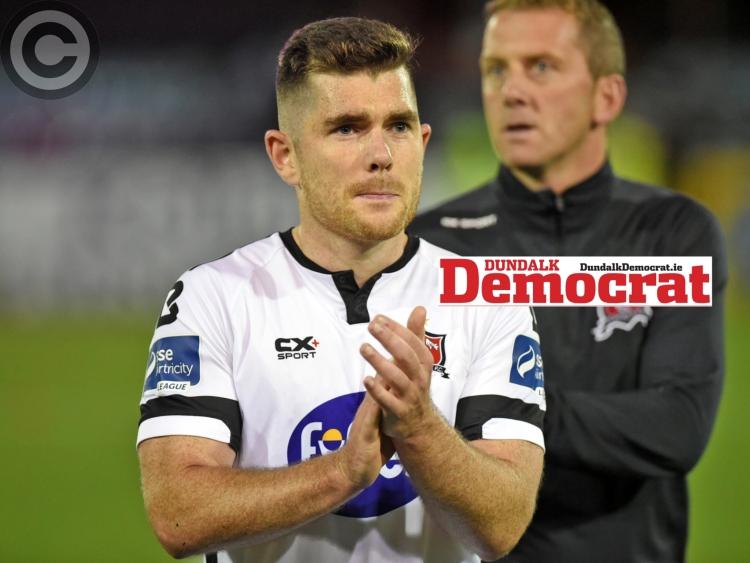 Mayo man Murray struck either side of the break as the Lilywhites booked their place in Monday night’s draw with a 3-0 victory at Oriel Park.

Despite starting the campaign brightly, the former Ipswich Town player has found opportunities difficult to come by in recent weeks and when asked if his goals would give him a better chance at a league start, Kenny said: “Ronan has always been pushing all season and has played in a lot of games.”

He added: “Ronan can finish. A lot of the number 10s we have, like Jamie McGrath and Patrick McEleney, are natural midfield players, but Ronan is really a striker, a natural striker and in the days that he would have been with Ipswich, it would have been with two up front.

“So when he plays as a number 10, he plays quite high and as a second striker. The advantage of that is that he’s always in the box and when it falls to him he’s a very, very cool finisher.” 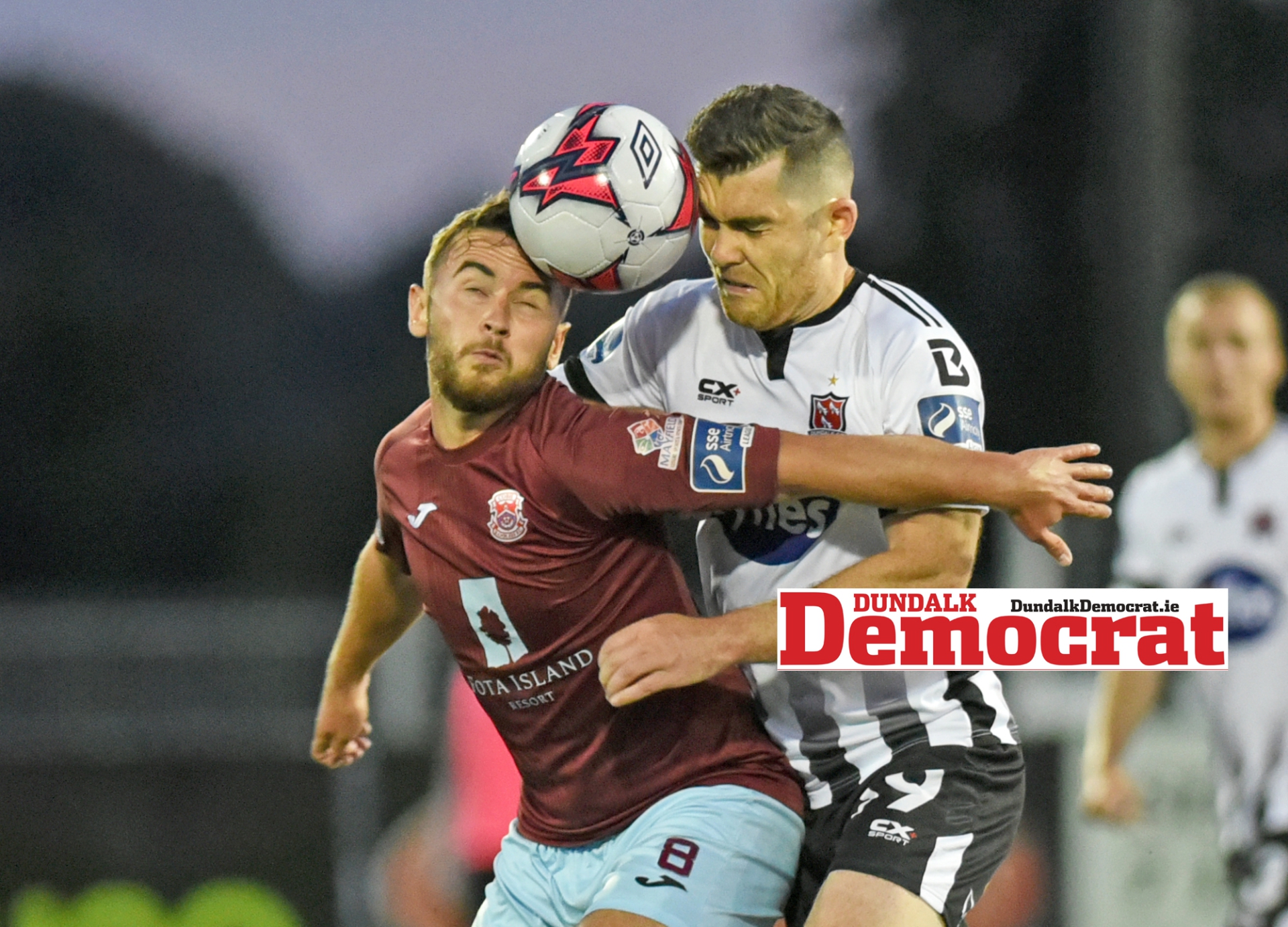 Murray admitted post-match that it has been a testing time.

“It’s been very frustrating, nobody wants to be sitting on the bench.

“But the boys have been brilliant, they’re going for the club record of 11 straight wins so you can’t have any complaints about the team selection.

“It’s naturally very frustrating, but you just need to get in the team and hopefully you can take your chance when you get it.”