'I was thinking: I can’t believe it, I didn’t think you could score from that angle' 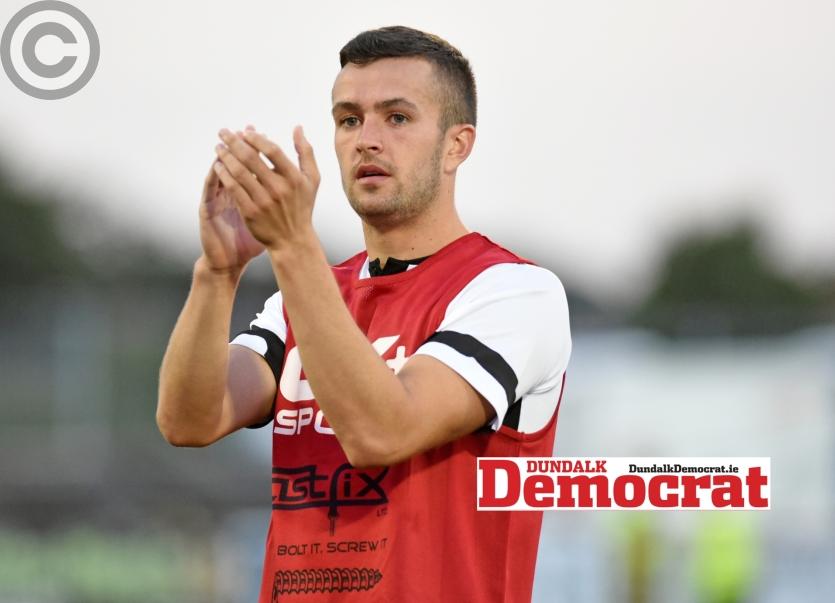 Michael Duffy’s incredible volleyed goal in last night’s Europa League qualifier victory over Levadia Tallinn at Oriel Park was “goal of the season”, according to his manager, Stephen Kenny.

The winger picked out the roof of the net from Jamie McGrath’s delivery in Marco van Basten style as Dundalk FC set-up a second round clash with AEK Larnaca.

When the goal went in, Kenny began prancing around the touchline with utter disbelief etched on his face, and he could still scarcely belief the conversion when addressing the media at full-time.

“It’s goal of the season,” he said with a smile.

“It was incredible technique. It took our breath away; that sense of astonishment that it actually ended up in the net from the acutest of angles. It was an incredible goal.

“I was thinking: I can’t believe it, I didn’t think you could score from that angle. It was an incredible feeling for everyone in the ground. 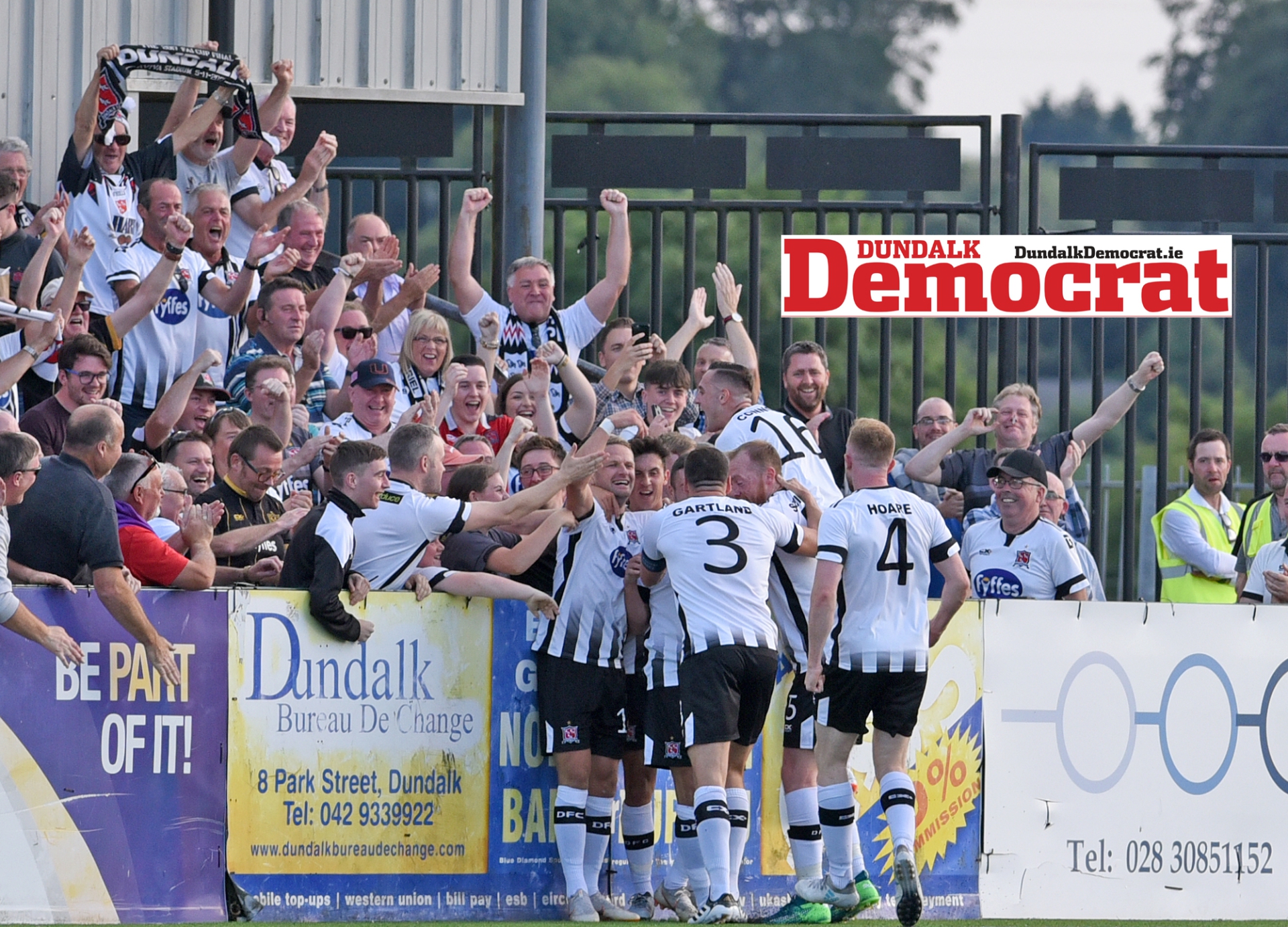 Asked where the goal ranked amongst a glut of special European moments in recent seasons, Kenny found it hard to compare it to any other. But, ultimately, said the relief of jumping the first hurdle was his over-riding emotion.

“It’s hard to know. It was probably more relief and I suppose you’re expecting to win when you’re 1-0 up. It wasn’t euphoria at the end, but we were a bit pleased.”

He added: “We probably committed the Cardinal sin of conceding a goal just before half-time because that changed the complexity.

“If we don’t concede it’s probably a comfortable second half, but that makes it a real battle and gives Levadia a lot of hope and impetus and they’ve nothing to lose.

“They’re a very good technical team as they showed. It was a tough game for us.”