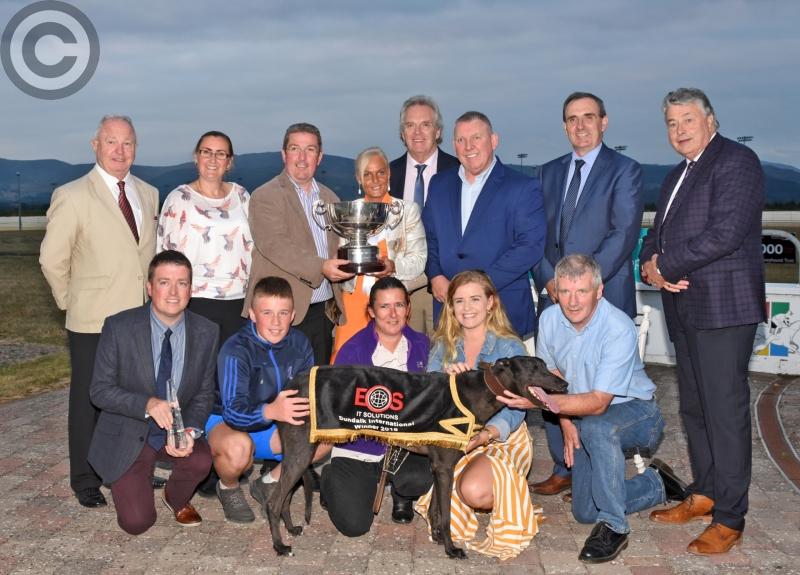 It had all the appearances of a two-dog race, and that's exactly how the EOS IT Solutions Dundalk International developed, in the betting ring as well as on the track.

The €20,000-to-the-winner contest was one of the most exciting since the move to Dowdallshill, the two big players serving up a finish that will live long in the memory.

Droopys Verve ran up for this year's English Derby, beaten one-and-a-half lengths by Dorotas Wildcat. In preparation for last Thursday's race the only cross-Channel runner in the field posted a very fast 29.68 in a solo trial over the International course.

Borna Gin, the main Irish hope, had two trials, and came closest to Droopys Verve with a 29.74 return. Those prep runs and their back form convinced the bookies to close Droopys Verve at evens and make Borna Gin the second-fav on 5/2. There were fancy prices available about some of the others, but really, all the activity in the market centred on the top two, and as the race unfolded, most eyes were on the same two runners. 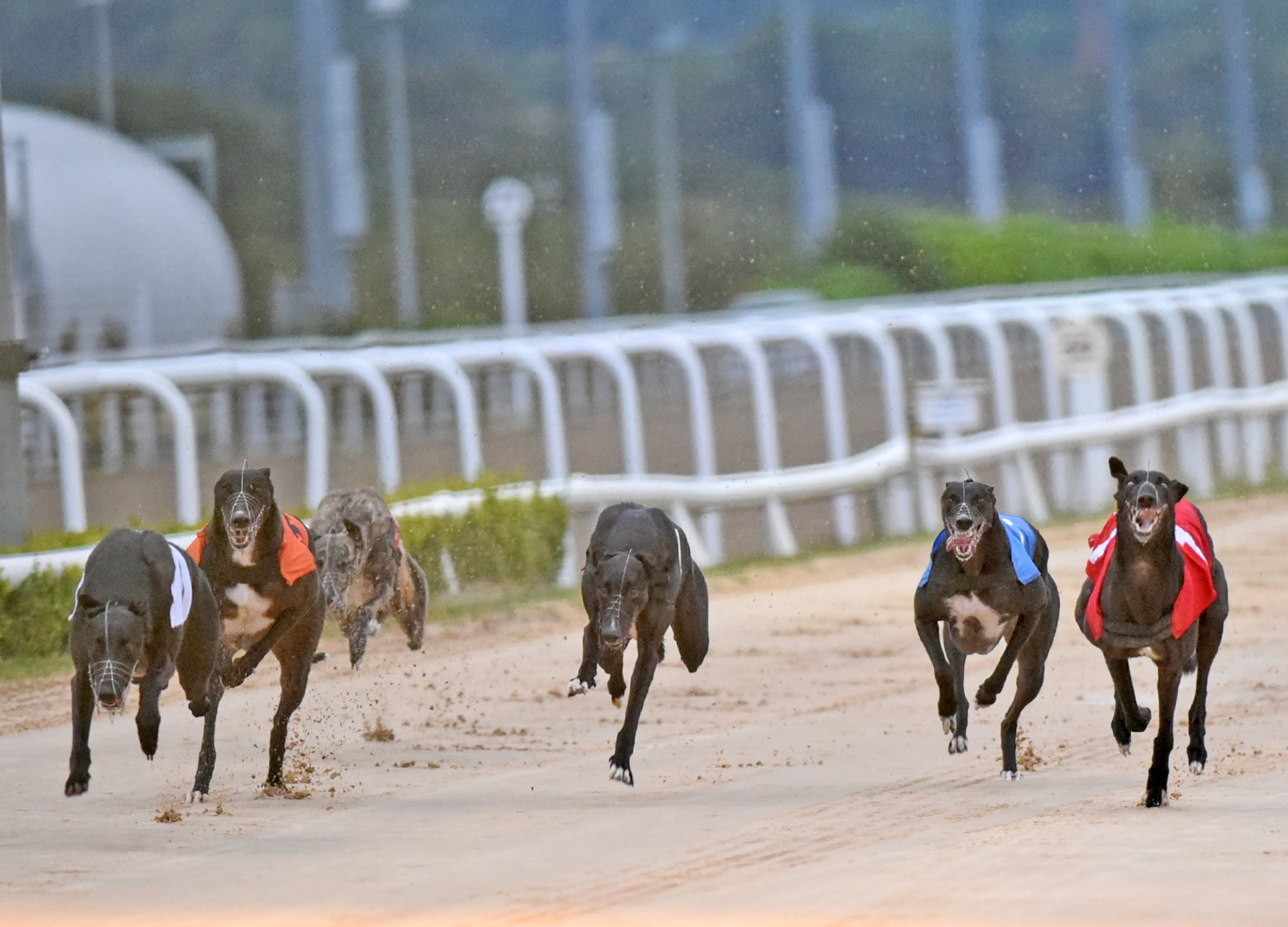 Droopys Verve got a flier from three, and that was the winning of the race for the Angela Harrison-trained, Newcastle-based black. The youngster of the party went around the opening corner on his own, and at one stage in the back straight had four lengths on his only serious challenger, Borna Gin, who had been only moderately well away from the inside berth.

But any opinion that the race was done and dusted was soon dispelled. Moving into overdrive, Borna Gin began to eat into the lead, and before turning for home, looked as if he might make up the deficit. Pat Buckley's dog, however, seemed to lose his footing for just one split second, and that allowed Droopys to assert up front.

But the race was still far from over. Switching to the inside, the gallant Borna Gin threw down one final challenge, gaining with every stride.

The pair flashed across the line together, and as the tense crowd waited for the result of the photo, bookie Mickey Rooney offered punters evens their choice.

It was that close, and indeed after the Judge, Caroline Kenny, declared the result, it was no surprise to hear that Droopys Verve had prevailed by the minimum margin. Jumeirah Charm, running for Country singer, Jimmy Buckley, finished third, just over four lengths back, and it was a further four lengths to the local hope, Slippery Jade. Neither Whoops Jack nor Cabra Angle got a blow in after meeting with a crowded passage at the opening bend.

Thus, Droopys Verve became the eleventh English-trained winner in the 47th running of the race and the first since Blonde Dino a decade ago. And though the son of Loughteen Blanco and Droopys Cyclone had only the shortest margin possible to spare, he goes into the record books as the fastest ever winner of the race since its distance was increased by 25 yards.

In fact, no other greyhound has ever gone as fast over the track's 550, as Droopys time of 29.39 beat by one spot the record run of Droopys Roddick in the 2016 International.

Borna Gin lost absolutely nothing in defeat, and is almost certain to head trainer Buckley's team challenging for Irish Derby honours next month. He could renew rivalry with Drioopys Verve.

Speaking after last Thursday's race, Jimmy Wright, assistant to Angela Harrison, said the plans for the champion was to give him a trial around Shelbourne Park and then decide if they'll go for the premier Classic.

Wright revealed that Droopys Verve had been on the move since leaving his kennel at 8:30 that morning. They arrived at the track at around 4:30, and the plan was to catch the 12 midnight boat on the return journey. "He's a good traveller," he said with a smile.

Several minor finals featured on the card and among the winners was Monleek Express, owned an trained in Tullyallen. The oldest runner of the card, John Downey's charge was gallant in victory, taking the East Down GAA Divisional Board 525 by overcoming crowding and coming from a long way back. 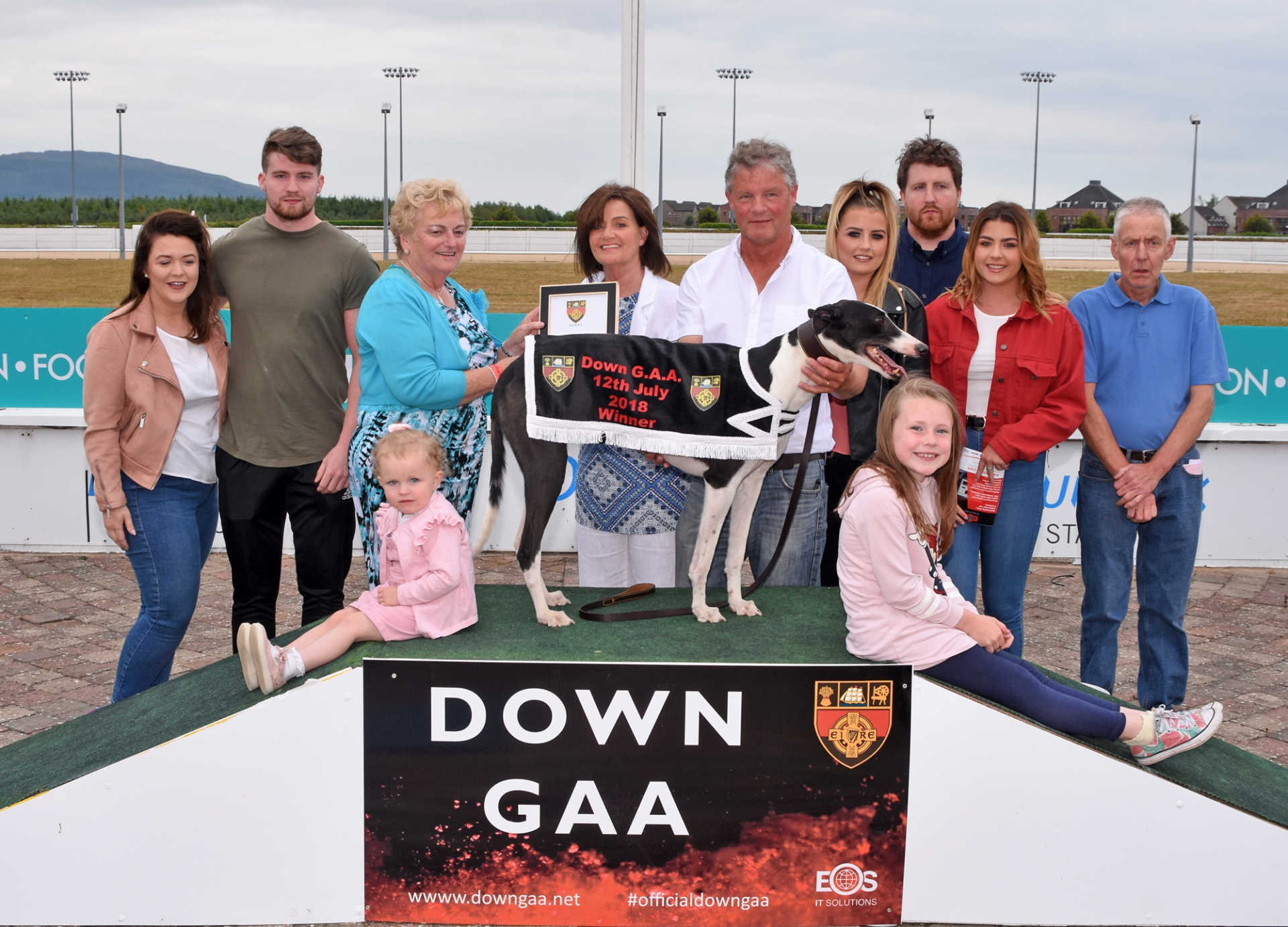 A number of candidates for the forthcoming Bar-One Irish Sprint Cup were in action, among them Eight Carat. Laurence and Brian Jones' bitch failed by a short-head in her joust with Rains Danny Boy in the O'Neill's Sportswear 400 final, but didn't have the best of luck in running.

She'll be a big player in the Jones kennel's bid for a second successive Sprint win, and could be joined by last year's champion, Heisman, who's been on the easy list in recent months, but could soon be making a comeback. 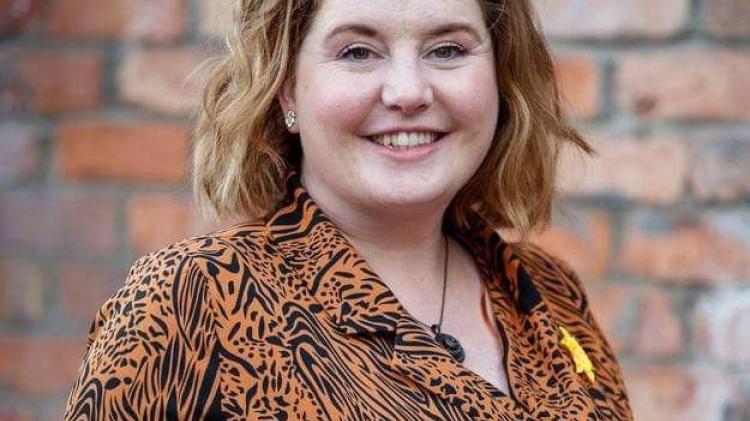