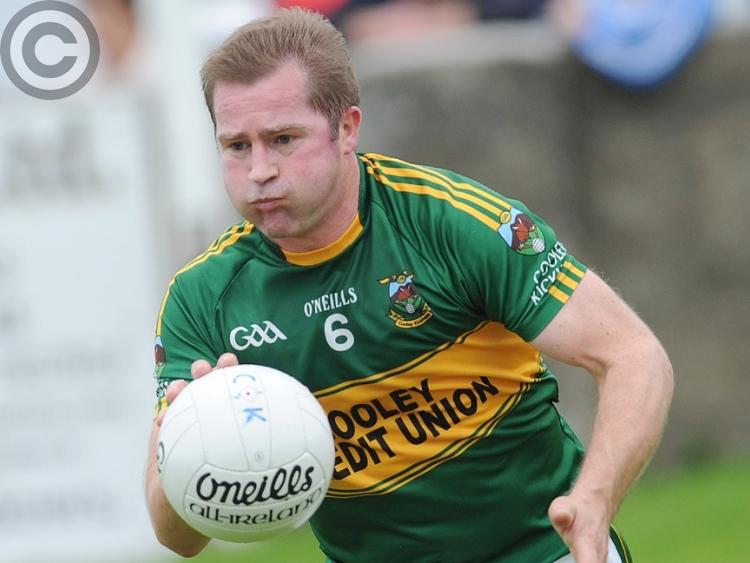 Preview: Cooley return to the scene of last year’s relegation for the first time on Sunday, where they look set to get their Intermediate Championship campaign off to a desirable start.

Emmets forward Conor Grimes is expected to miss the clash through injury, and his absence will be sorely felt in the Tullyallen side's camp. Although, considering they claimed the Junior Championship title last year without him, they'll know, once the likes of James Butler, find their groove, they remain in with a chance.

However, either way, Cooley should win comfortably with the likes of Fearghal Malone, Michael Rafferty, Brian White and Ciarán Sheelan getting in on the scoring act.