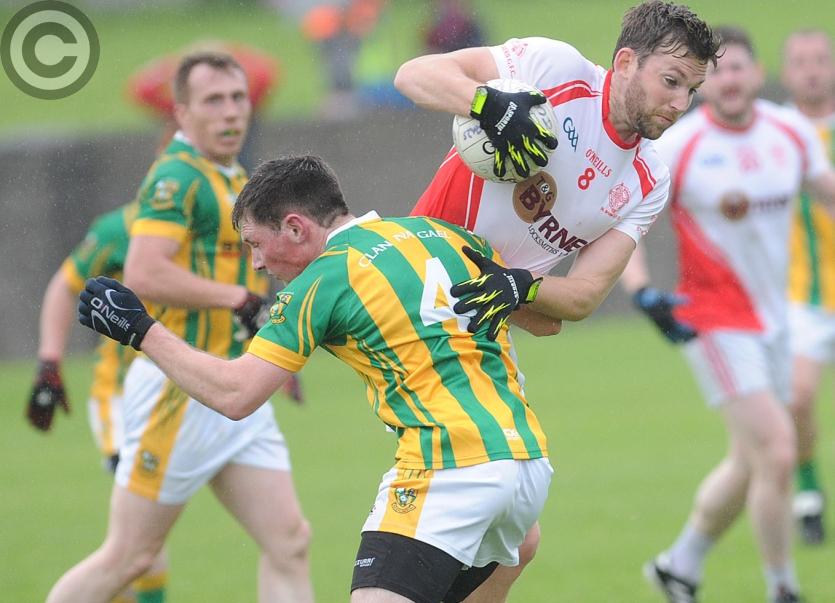 Preview: Paired in the same group for the third year in succession, St. Bride’s are looking to make it three championship wins in a row over Mark McCann’s Clans.

In general, there has been little to choose between the outfits, despite Clans winning their earlier league meeting with Billy Smith in fine goal-scoring form. They'll need him to repeat the trick for another winning result.

St. Brides' form picked up as the Division One campaign unfolded. They claimed recent wins over St. Patrick's and Sean O'Mahony's to retain their top-flight status for another season.

Both sides will look to their bigger players tonight, though, with Mattock Rangers also in the so-called 'group of death', the winner is not necessarily guaranteed a place in the knockout stages.

A potential game of the weekend, and one which is too tight to call.