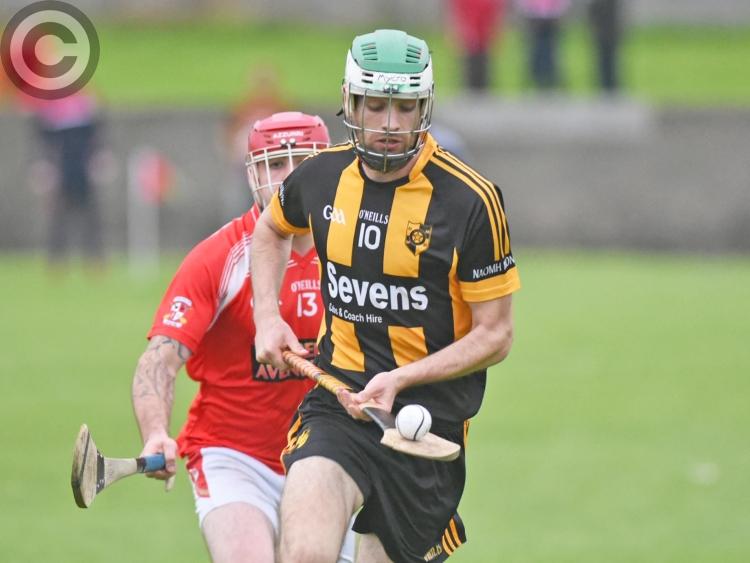 Naomh Moninne secured their place in the Senior League final thanks to this hard-earned victory over Mattock Rangers in an entertaining match played in Collon on Thursday night. They will now take on holders Knockbridge in the final.

The Dundalk side opened brightly with a good point from John Martin, which was added to by pointed frees from the Geoghegan brothers, Darren and Ronan. Gary Rellis responded with the home side's first point and trailed on ten minutes by one with midfielder Eddie Condon also pointing from play.

Moninne outscored their opponent by four points to three for the remainder to the half to leave them in front at the break by 0-7 to 0-5.

Mattock produced their best passage of hurling on the resumption and were rewarded with five unanswered points from Rellis (3) and two from substitute Brian Corcoran to show in front by 0-10 to 0-7.

The visitors reduced the deficit to one with points from Ronan Geoghegan (free) and Stephen Rafferty and went in front when a Darren Geoghegan 65m free was deflected past 'keeper Ken Tobin and into the net.

Two further goals followed from the sticks of Ronan Geoghegan and Rafferty with the younger Darren Geoghegan securing the victory with three late points.