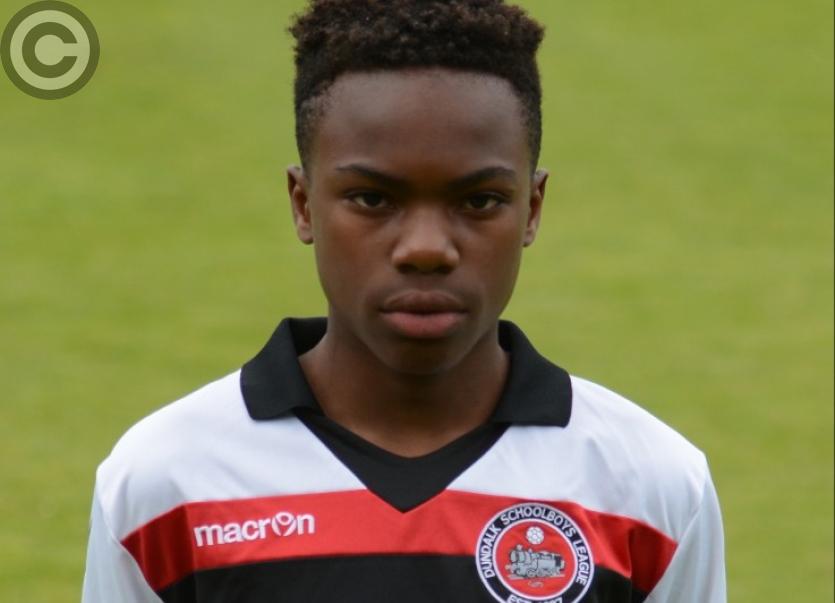 Nwabueze, who starred for the Schoolboys League team in last year's Kennedy Cup, becomes the second local player to be snapped up by a cross-water outfit in recent days, following Kian Leavy's signing by Reading.

The 14-year-old attacker has penned a two-year deal with the Eagles, despite having impressed on trial with both Arsenal and Chelsea.

He is believed to have been recommended to Palace by one of their English-based talent spotters, Frederick Ajayi, who had extensively scouted him.