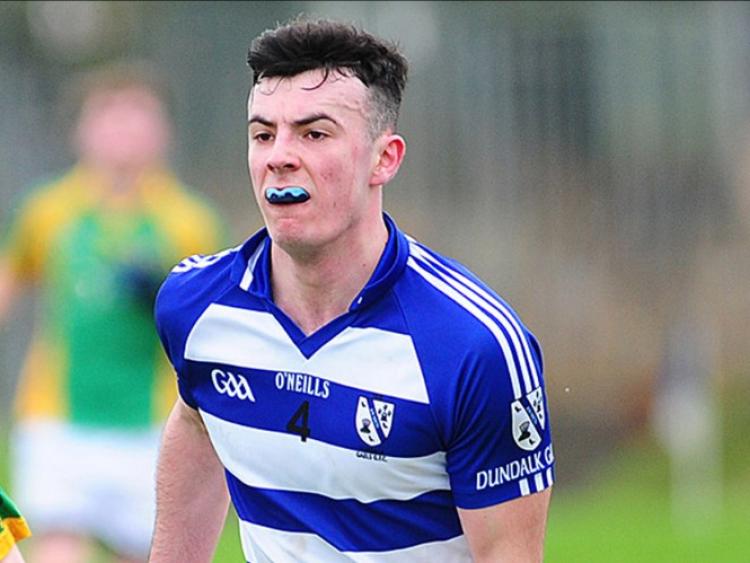 In all walks of life there are those people who just seem to have it all. The academic and sporting talent; the outgoing personality; the good looks; the charm; the friendliness; an attractiveness to others. Really, in truth, Conor Morgan had it all.

This writer was by no means a close comrade of his. However, having shared a Leaving Cert class, there’d never be a passing without a word shared. Generally, Conor, or ‘Morg’ or ‘Morgie’ as he was known to his friends, would always leave with a laugh and a smile. You couldn’t help but laugh too, even if you wanted to frown.

He was infectiously likeable and this was conveyed adequately by the outpouring of emotional tributes made online in the aftermath of his untimely passing. One could even go as far as suggesting that he would smile at the thought of having so much fuss made of him. He was made for others to be around.

It’s amazing the bonds that people form through the medium of Gaelic football. Conor and I were part of the De la Salle team which returned the Lennon Cup to the ‘Blaney Road for the first time in 11 years. And it’s amazing, since then it seems that no panel member would pass another without making some sort of an effort to say hello. My experience, it may be, but it somehow seems mutual between those who were involved. The spirit of 2014 lives on in us all.

As a result, when the tragic news broke on Sunday morning, as I was on my way to Ruislip, the only memory churning in my head was that night in Darver. Coming from five behind to deny Ardee Community School three-in-a-row.

No doubt, there were those a lot closer to Conor, team-mates from his days playing juvenile soccer with Quay Celtic among them. However, it was in the club that he represented so passionately, Dundalk Gaels, where his ultimate circle of friends lay. You see, the GAA is special in the way that it knits a community.

Gaels had a special year in 2017 in that they reached the senior championship final for the first time since 1992. In many ways, it was made to be that in his first full year with the panel, Conor would help them to that stage. His father, Paul, another staunch Gaels man, featured in that '92 decider. Fate, it seems.

A book of condolences was opened at the club’s Ramparts base on Sunday evening. For sure, before he’s finally laid to rest, they will need at least another book, and perhaps a few extra pens. It will certainly not be short of kind words and memories.

How do you summarise the passing of someone so fresh and outgoing? Life is not fair, yet Conor would strike even a lay onlooker as someone who maximised his cruelly short one to the full.

It will act as scant consolation to those closest to him, his parents, Paul and Bláthnaid, sister Sarah, wider family and friends, that Conor may be gone, but, in the truest meaning of the phrase, he will never be forgotten by those who knew him.