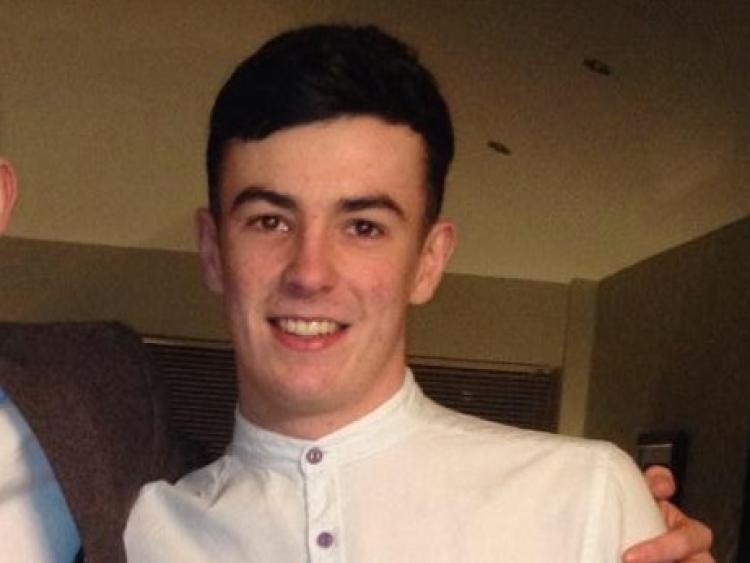 The death has occurred of Dundalk Gaels player Conor Morgan.

Morgan, a student at DCU, is understood to have passed away while on holiday in Cyprus, although the exact circumstances of his death are as yet unknown.

His club, whom he helped to the senior championship final last year, announced the news on their Twitter feed this morning.

May he rest in peace! https://t.co/QKyoamuVEW

An up and coming player with the Gaels, Morgan had established himself on the senior team having played with the club throughout his underage days. He also played schoolboys soccer with Quay Celtic.

The former De la Salle College pupil represented Louth at various underage levels, while he claimed a Lennon Cup medal with his school in 2014.

He is survived by his family, Paul - a selector with the Gaels' junior team, Blathnaid and Sarah.