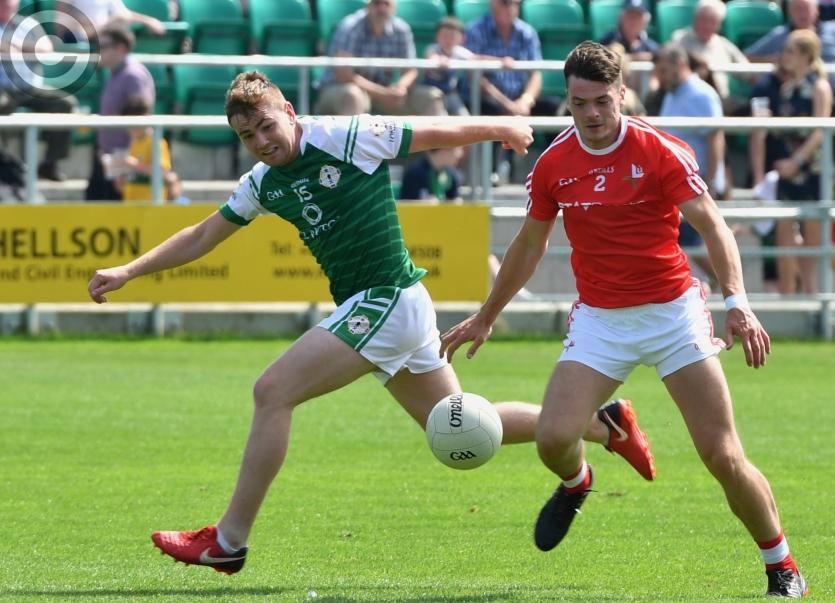 Louth have been drawn away to Leitrim in the second round of the All-Ireland qualifiers.

The Wee County were picked out of the bowl last in this morning's draw, which was held on Morning Ireland on RTÉ radio.

Pete McGrath's men progressed from their round one qualifier with London on Sunday, while Leitrim exited the Connacht Championship to Roscommon a week earlier.

The tie will be played on the weekend of June 23.