Louth no longer feeling 'like a dog being kicked', says manager Pete McGrath 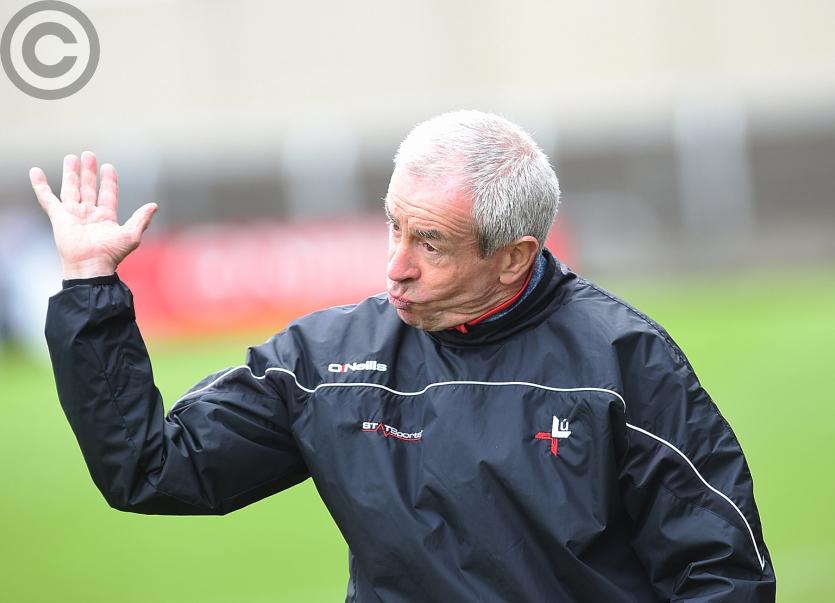 Louth manager Pete McGrath feels his side restored pride to the jersey by beating London in the qualifiers on Sunday afternoon.

Some prophets of doom had this fixture down as potentially the Mourne man's final in charge had the result gone the opposite way. However, McGrath is confident that this victory can propel his side ahead of the round two qualifier - the draw for which takes place tomorrow morning.

“The Carlow match was a big disappointment There was pain, there was devastation,” said McGrath.

“Obviously what the people say locally about the players, the players have to deal with that because they're in the public arena and on a particular day if things don't' go well then they're targets. They have got to be tough-skinned because that goes with the badge. But we'll live with that and take inspiration from it rather than being despondent about it.

"The players responded and I think today they showed pride in the jersey and a sense of direction. It's something that we can build on.”

He added: “We all know the frailties of the human condition. When you're losing and being beaten, then you feel like a dog that's been kicked every day. Then, when you get the win, suddenly, there's energy there, there's belief there, there's the feel good factor there and we've got to feed off that and try and expand and encourage that.

“The players will learn from that today, without a doubt, because one win is worth more than a million words that I can say to them.”

While William Woods starred in the Louth attack, scoring 0-13, McGrath was eager to praise the efforts of midfielder Tommy Durnin, particularly the manner in which the Westerns man started the game.

“Tommy certainly was inspirational in the first half and he certainly showed the way forward. His fielding and his decision-making on the ball, he just had an inspired opening and that really set down a very strong marker for us and laid a very good platform that others built on. Tommy can be very proud of his performance,” he added.