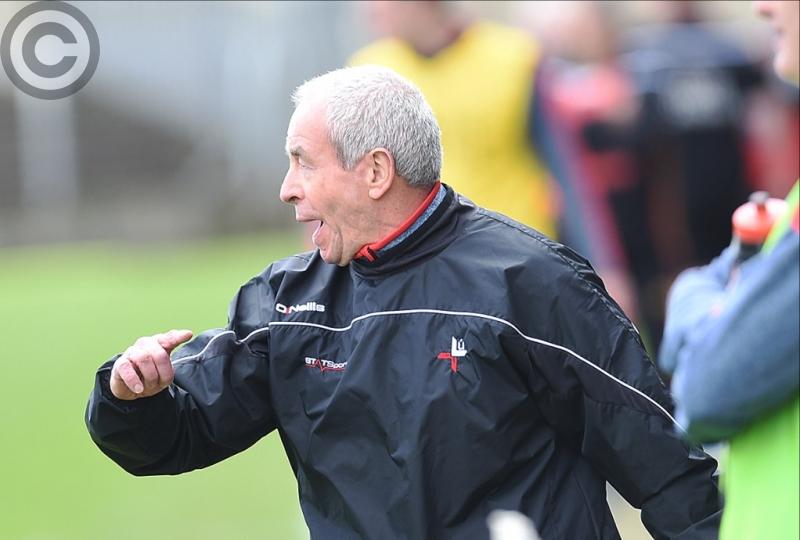 The stats are well known by now. Thumbing through his considerable files, Paddy Clarke has established that Louth and London have met seven times, twice in the championship and five times in the league.

All the results have gone Louth's way, the two ties in the knockout played way back when the Association was still a pup. The most recent meeting was at Darver a little over two years ago, and trying to escape from Division Four of the league at the time, Louth won by 2-9 to 0-9.

Are Louth any better off now than they were at the beginning of 2016? It's arguable, as the fella says. But, as the other fella says, we are where we are, and on Sunday next, Louth renew rivalry with the Exiles, hoping for a win that will go some small way towards lifting the gloom that's been about the place since the defeat by Carlow last month.

That was in the Leinster Championship - Sunday's game is in the All-Ireland qualifiers, a competition in which Louth has had only minimal success in recent years. It's not that a win at Ruislip is going to be a springboard to something considerable; but it would show that the art of winning is not altogether gone, and, more important perhaps, relegate some of the negativity that developed in the aftermath of the Carlow tie, about what was said, and perhaps should not have been, in answer to a question that might have been better not being asked.

The hope is that there's no loss of the pride that goes with wearing the red jersey. Yes, such is the way the game is being coached nowadays at club and county levels you often feel it's robots, not players, that are being sent out to compete, putting the kibosh on individual flair. If beaten, the jersey-wearers oftentimes blame the system, or the management

The hope is there'll always be room for the player who goes full-blooded for the 40/60 ball and doesn't look beyond himself if the result is not a positive one. Hopefully, Sunday's team is populated by more triers than criers.

With regards to Louth's current standing, 29th or 30th in the pecking order is not foreign territory. It was only the width of a goalpost in a match with Waterford that prevented the early-season 2011 team from being plunged to the league's bottom tier, and when this eventually did happen five years later, the charts again had Louth among the stragglers.

There'll be more tuning in than turning up on Sunday, and it probably wouldn't have been any different even had the game been arranged for somewhere around here. And on that point, how come Drogheda was selected for two county teams' championship outings over the past week, the minors' on Wednesday last and the U20s' yesterday? Word was that at the time Croke Park said to look elsewhere for a county grounds, a Co. Board official insisted Drogheda's Gaelic Grounds would never again host a match of any importance.

That's by the by: of more importance is a win on Sunday, preventing 2018 from being a complete wipe-out.