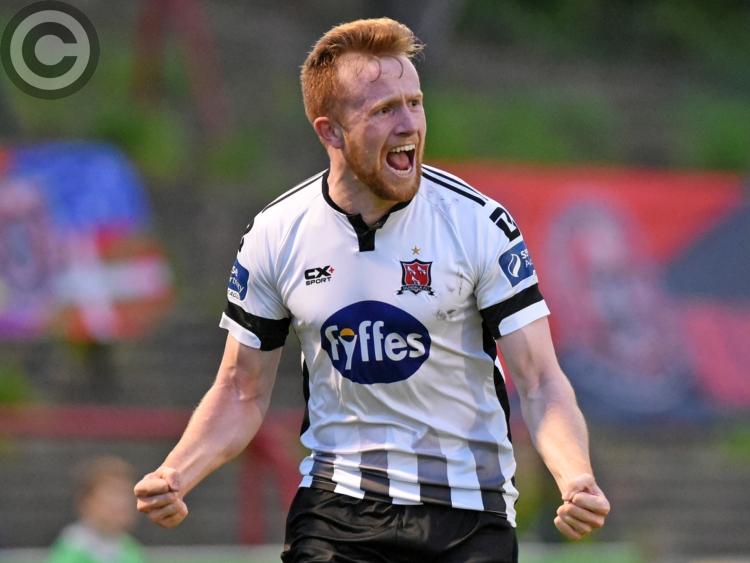 Dundalk FC pair Michael Duffy and Seán Hoare have been nominated for the SSE Airtricity/SWAI Player of the Month award for May.

Last month's winner, Duffy, who provided a goal and five assists in May, is joined by his colleague, Hoare, who is seeking to claim the gong for the first time.

Both players enjoyed a month of impressive performances with Hoare excelling at full-back in the absence of the Lilywhites' regular right-back Seán Gannon. The former St. Patrick's Athletic clubman also signed a contract extension at Oriel Park this week.

They're up against four others for the prize with Shamrock Rovers' Graham Burke - the recently acclaimed Irish international who is poised for a move to Preston North End, Cork City's Jimmy Keohane, Thomas Byrne of St. Patrick's Athletic and Keith Ward, formerly of Dundalk, from Bohemians also listed.

The winner is expected to be announced next week.